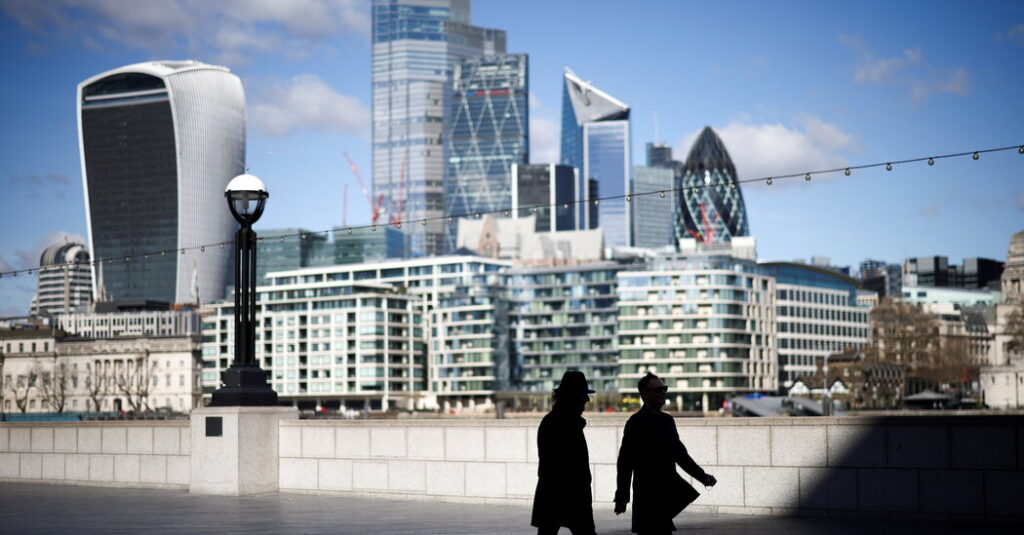 This week, the European Central Bank proposed using gender diversity among criteria for approving board members at the banks it supervises. Such mandates are one lever for increasing representation of women in an industry still dominated by men. Another lever — the focus of a recent qualitative study — is to change how banks distribute […]

Shutterstock Decentralised derivatives exchange SynFutures, that aims to enable “trading on anything with a price feed”, has raised $14 million in a Series A funding round, the DEX announced on 16 June. According to the press release, the oversubscribed funding round was led by Polychain Capital, and also saw participation from Framework, Pantera Capital, Bybit, […]

PARIS, June 17 (Reuters) – Pan-European financial markets operator Euronext (ENX.PA) said on Thursday that it had resolved the technical glitches which knocked out index derivatives trading for nearly four hours earlier in the day. Euronext, which runs the Paris, Milan and Amsterdam stock markets among others, said earlier index derivatives contracts had been suspended, […]

It is no longer news by now that after 35 years as a mainstay of the financial markets, LIBOR is to be discontinued, with the majority of tenors and currencies scheduled to be published for the last time on 31 December 2021. Our March briefing covered in detail the technical consequences of the cessation of LIBOR publication […]

The effects of transaction costs and illiquidity on the prices of volatility derivatives – Journal of Computational Finance – Risk.net

85% of respondents said that integrating third-party vendor solutions into post-trade ecosystems was either very or quite challenging. An Acuiti report commissioned by FIS found that the majority of sell-side firms are planning on reducing the number of vendors they work with for derivatives middle to back-office technology in a quest to modernize and simplify […]

By Saikat Chatterjee 3 Min Read LONDON (Reuters) -Pan-European financial markets operator Euronext said on Thursday that it had resolved the technical glitches which knocked out index derivatives trading for nearly four hours earlier in the day. FILE PHOTO: The Euronext logo is seen at the financial and business district of La Defense, amid the […]

By Reuters Staff 1 Min Read PARIS, June 17 (Reuters) – Pan-European financial markets operator Euronext said on Thursday that it was investigating some technical glitches that had affected its index derivatives. Euronext, which runs the Paris, Milan and Amsterdam stock markets among others, said index derivatives contracts had been suspended, although trading in other […]

Follow @crypto Twitter for the latest news. Decentralized derivatives exchange SynFutures announced the close of an oversubscribed round of financing as it seeks to make cryptocurrency futures more accessible. The $14 million Series A round of financing led by Polychain Capital LLC included participation from Framework, Pantera Capital, Bybit, Wintermute, CMS, Kronos, and IOSG Ventures. […] 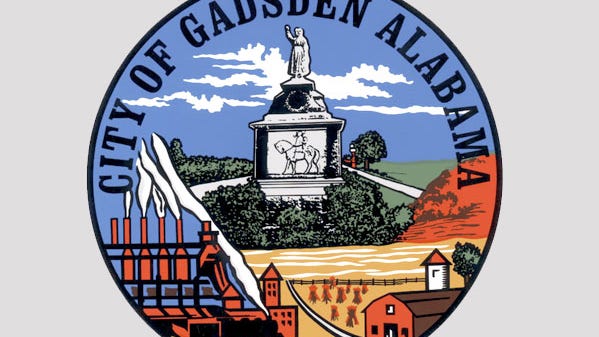 Stimulus checks, and even the inflation spurred by that infusion of money, ultimately has been good news for the city of Gadsden, which reported a rise in sales tax revenues last month. Gadsden Financial Manager Lisa Rosser shared the city’s financial statements for May at Tuesday’s city council meeting, noting that the city is “not […]