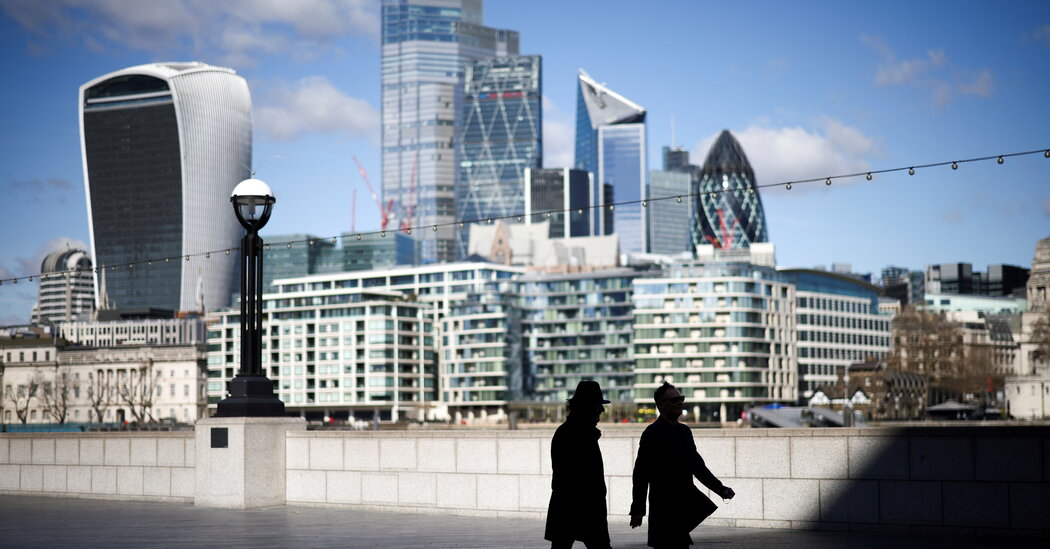 This week, the European Central Bank proposed using gender diversity among criteria for approving board members at the banks it supervises. Such mandates are one lever for increasing representation of women in an industry still dominated by men.

Another lever — the focus of a recent qualitative study — is to change how banks distribute opportunities and rewards, the DealBook newsletter reports.

When women were asked by Women in Banking & Finance, a nonprofit group in London, to reflect on their careers, common complaints included that they were heard differently simply because they were women and that they were required to find an innovative niche to succeed in the finance industry. Men, on the other hand, were more often welcome on traditional paths. It was even worse for Black women, for whom “the headwinds were more intense and the tailwinds were fewer,” according to the report.

Half of women interviewed specifically mentioned “mediocre” men, who they said could survive more easily than women with comparable abilities. When prompted to explain, women cited factors that included men belonging to a social group where other members are gatekeepers; always being around, while women are more likely to take parental leave; and a greater reluctance for companies to “manage out” men because they are viewed as breadwinners.

Competent, empathetic managers and bonuses for collaboration could be one fix. Women said empathetic managers gave them the access and freedom to pursue career-enriching opportunities, but they said their firms did not reward inclusive managers. Instead, the report’s authors suggested solutions like restructuring bonuses to be based at least partly on team performance, regular assessments of the allocation of stretch assignments and promotions by gender and formal programs for easing in employees returning from parental leave.

The banking industry has relatively few female leaders. Only 8 percent of chief executives at European credit and investment institutions, and a fifth of positions in management bodies at Europe’s largest banks, are women, according to the European Banking Authority. At U.S. financial services firms, women accounted for just under 22 percent of leadership roles in 2019, according to the most recent analysis from Deloitte. If current trends continue, the analysis found, gender equality in leadership roles at financial services firms may not come until 2085.