Summary Companies EU wants to end reliance on London post Brexit Could be a further knock to City amid competition Banks have warned EU not to be too heavy-handed LONDON, Nov 28 (Reuters) – Banks and other market participants in the European Union will have to prove to regulators that they are not overly reliant […] 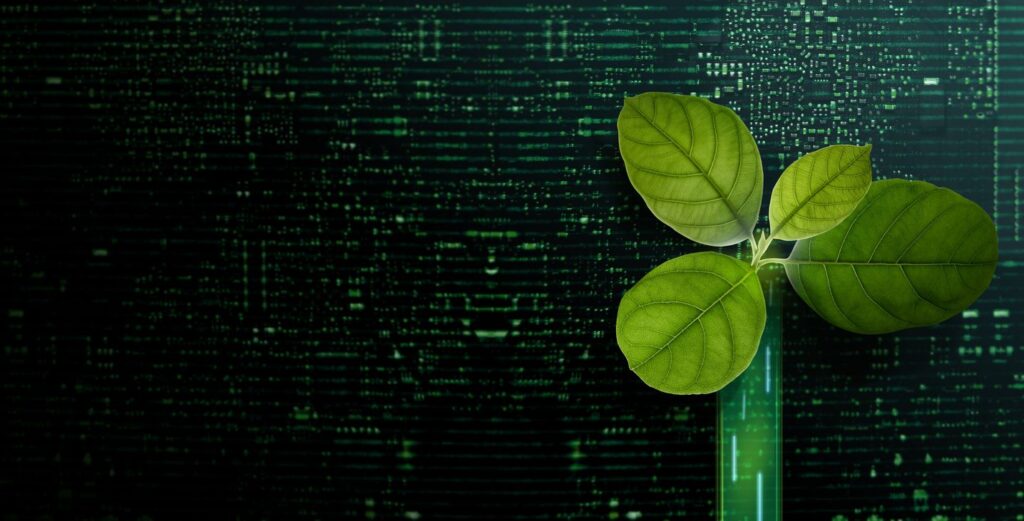 Defining sustainability and helping companies build it into their foundations were key themes woven throughout a recent three-day working event for StrikeTwo. Based in Amsterdam, The Netherlands, and run by blockchain-focused food and beverage consultant The New Fork, StrikeTwo examines how technology can positively impact the food system. Experts, startup founders and entrepreneurs come together […]

The EU will demand that derivatives traders use accounts at clearing houses in the bloc for some of their transactions, as part of plans to take a share of the €115tn market processed through the City of London. Banks dealing with large quantities of contracts that are deemed “systemic” by regulators would have to clear […] 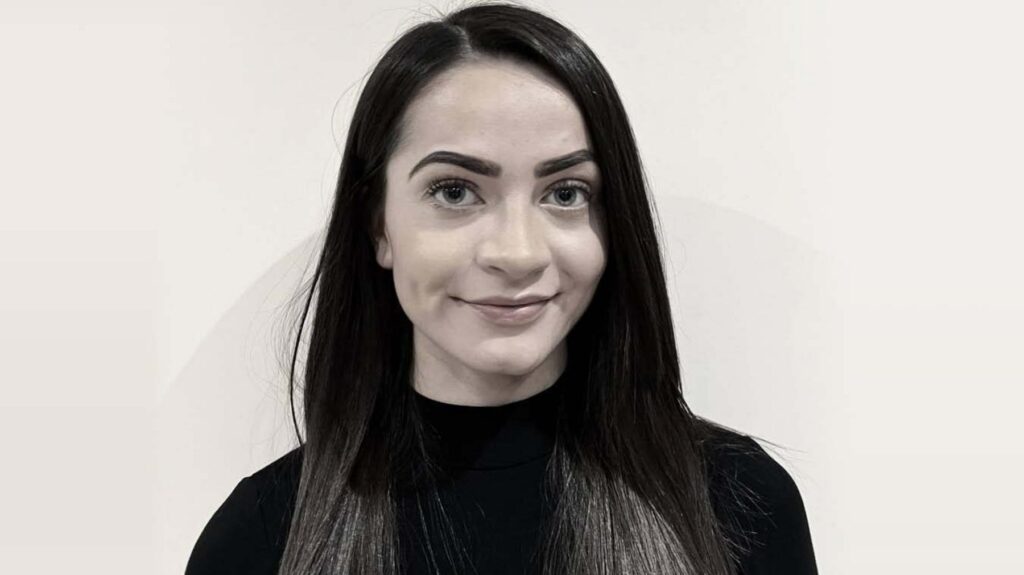 Since the stunning FTX collapse, investors in the company have been pushing the narrative that this was a business that looked rock-solid from the outside—so solid, they couldn’t possibly have predicted its downfall. But from day one, FTX offered deeply risky products that fell well outside the norm of typical financial risk—so much so that […] 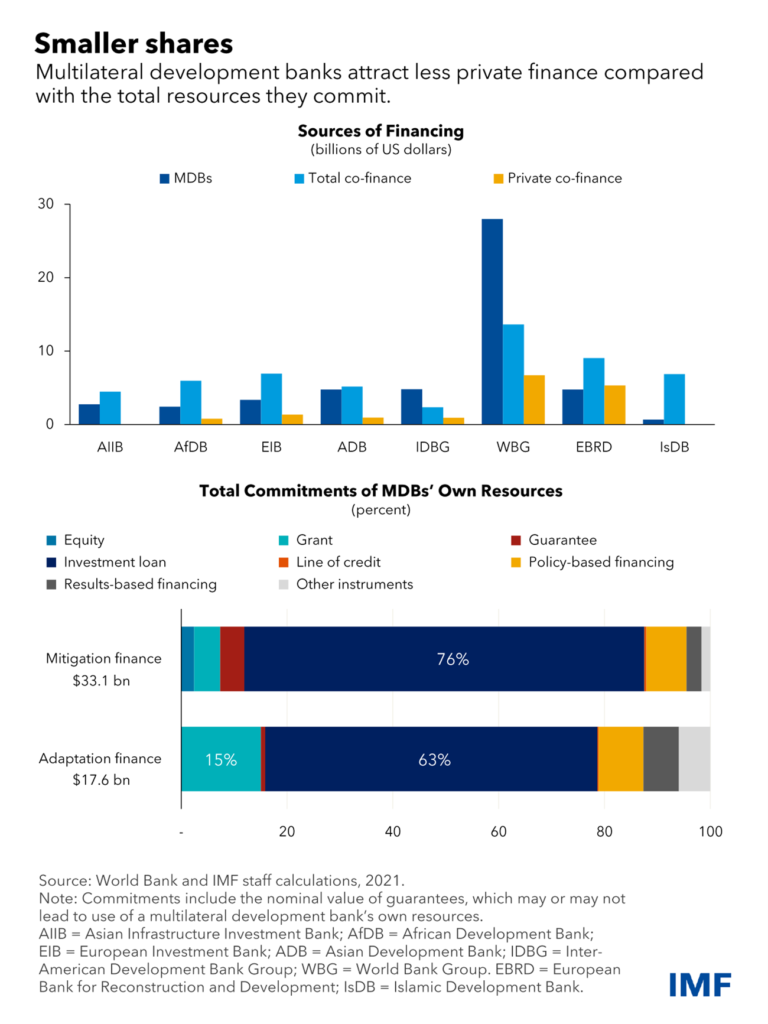 Emerging market and developing economies account for two-thirds of global greenhouse gas emissions, and many are highly vulnerable to climate hazards. These economies will need significant financing in coming years to reduce emissions and adapt to the physical effects of climate change. Many also have high debt and constrained budgets because of the pandemic and […]

As for the CFTC’s enforcement powers, when Behnam was asked whether the agency would take action against FTX, he said he couldn’t comment on specific plans. However, he pointed out the CFTC does have authority over fraud and manipulation in the direct trading of crypto commodities, which would include bitcoin. 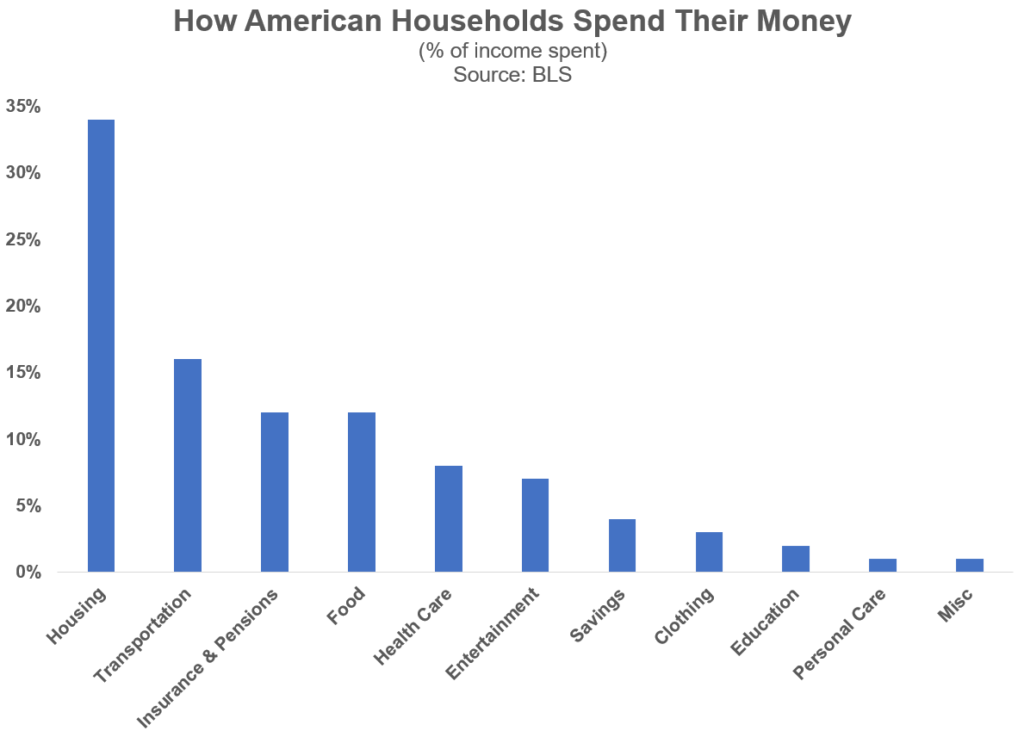 This is how Americans spend their money1 (according to a study by the Bureau of Labor Statistics): Like most aggregates when you’re dealing with hundreds of millions of people, everyone’s spending is probably somewhat different than these averages. But directionally these numbers look right to me from a big-picture perspective. The two biggest line items […]

LedgerX, which does business as FTX US Derivatives after being acquired in 2021, filed a plan to directly settle crypto derivatives, cutting out intermediaries, earlier this year. The move met with opposition from traditional financial players, such as Cboe, which warned that there may be investor safeguard and protection concerns. 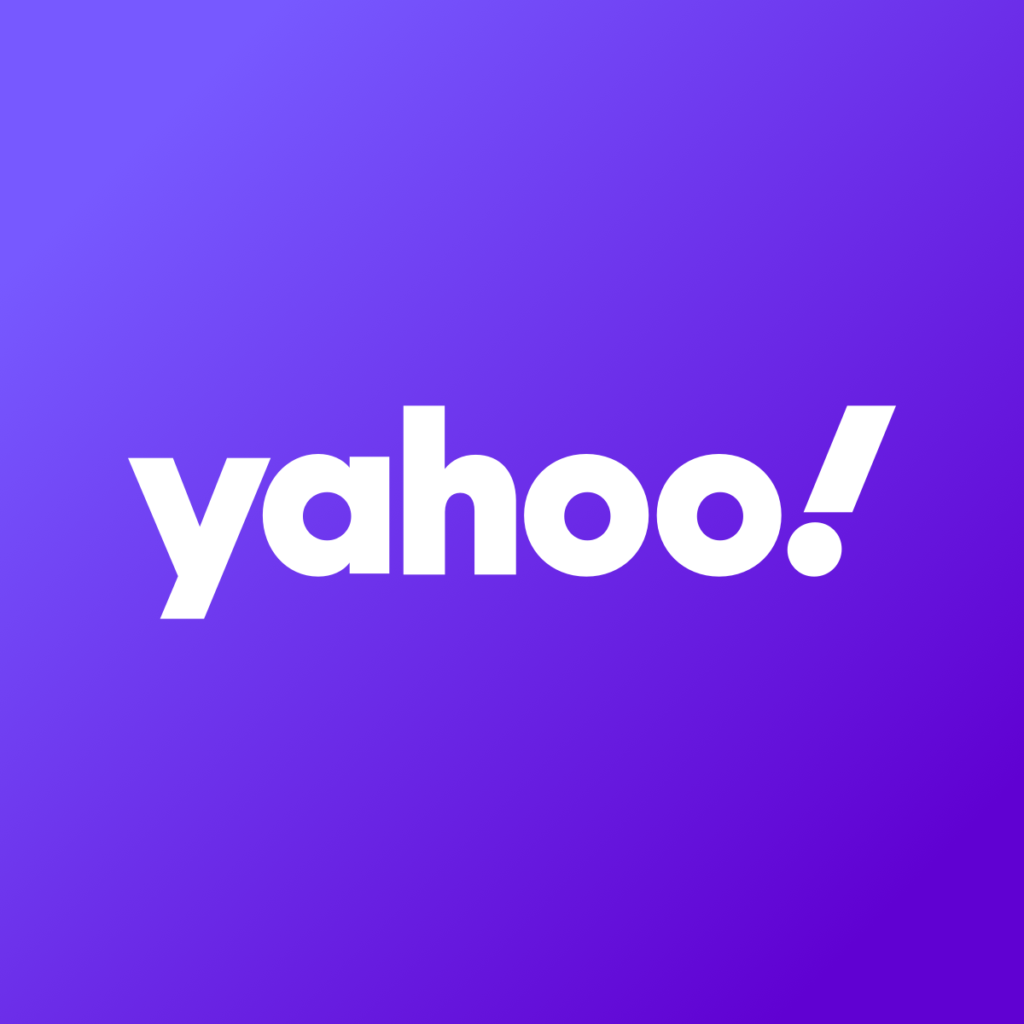 SHARM EL-SHEIKH, Egypt, Nov 8 (Reuters) – Developing countries need to work with investors, rich countries and development banks to secure $1 trillion a year in external financing for climate action by the end of the decade and to match that with their own funds, a report said on Tuesday. The report, released ahead of […]