Euronext to switch derivatives clearing to Italy in 2024 – Financial Times 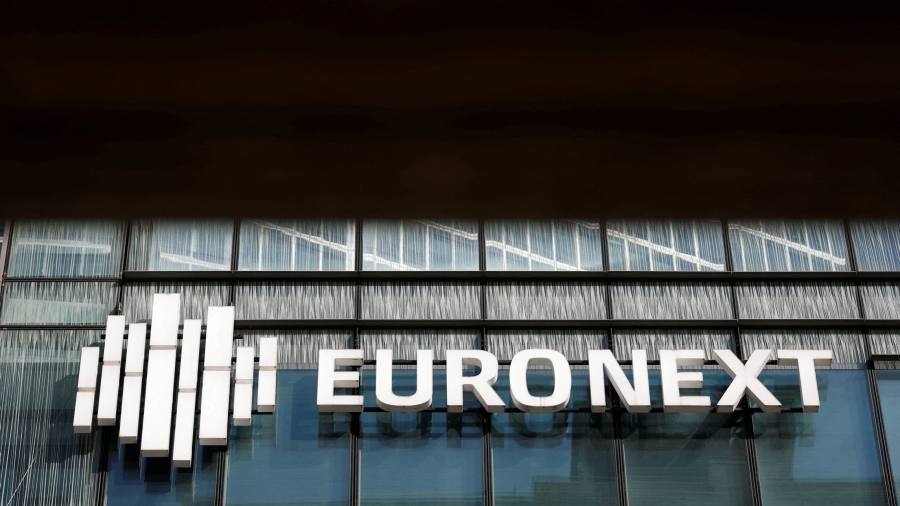 Euronext has agreed a deal to move part of its clearing business from a subsidiary of the London Stock Exchange Group, reducing its reliance on its British rival in a controversial area of Europe’s capital markets.

Euronext, the biggest operator of stock markets in Europe, has agreed a €36mn termination fee with LSEG that ends a dispute between the two over the future over clearing of Euronext’s equity, derivatives and commodities business.

The group also said it was open to selling its 11.1 per cent stake in the French arm of LCH back to its British majority owner, further simplifying the complex web of cross-shareholdings between the two exchanges and their clearing houses.

Amsterdam-listed Euronext has been looking to renegotiate a 10-year deal with LCH in Paris to clear the business since it purchased Borsa Italiana for €4.4bn in 2021 from the LSE. The agreement between Euronext and LCH, which is majority-owned by the LSE, was due to expire in 2027.

The Borsa Italiana deal included the CC&G clearing house in Milan, which meant that Euronext no longer had to rely on services from the LSE.

A clearing house stands between two parties in financial transactions, helping manage adverse fallout across markets should an entity default. They have become politicised in Europe since the UK voted to leave the EU, with European politicians keen to repatriate as much business as possible to the eurozone. LCH, which has both British and French subsidiaries, is one of the world’s largest clearing houses.

As part of the agreement Euronext will begin moving the business to Italy from late 2024. Stéphane Boujnah, chief executive of Euronext, told the Financial Times that one of the “peculiarities of the situation” was “because they [LSEG] sold Borsa Italiana to Euronext, we were able to develop out of this Italian based clearing house a European clearing house.”

Boujnah added that “having full control of the derivatives clearing chain is changing significantly our ability to build a more ambitious derivatives strategy . . . Things that we were not able to do when we were just clients of a competitor.”

Boujnah said it was “more their option than ours” as to whether LCH Group, the umbrella company that owns LCH’s French arm, would buy back the 11.1 per cent stake from Euronext.