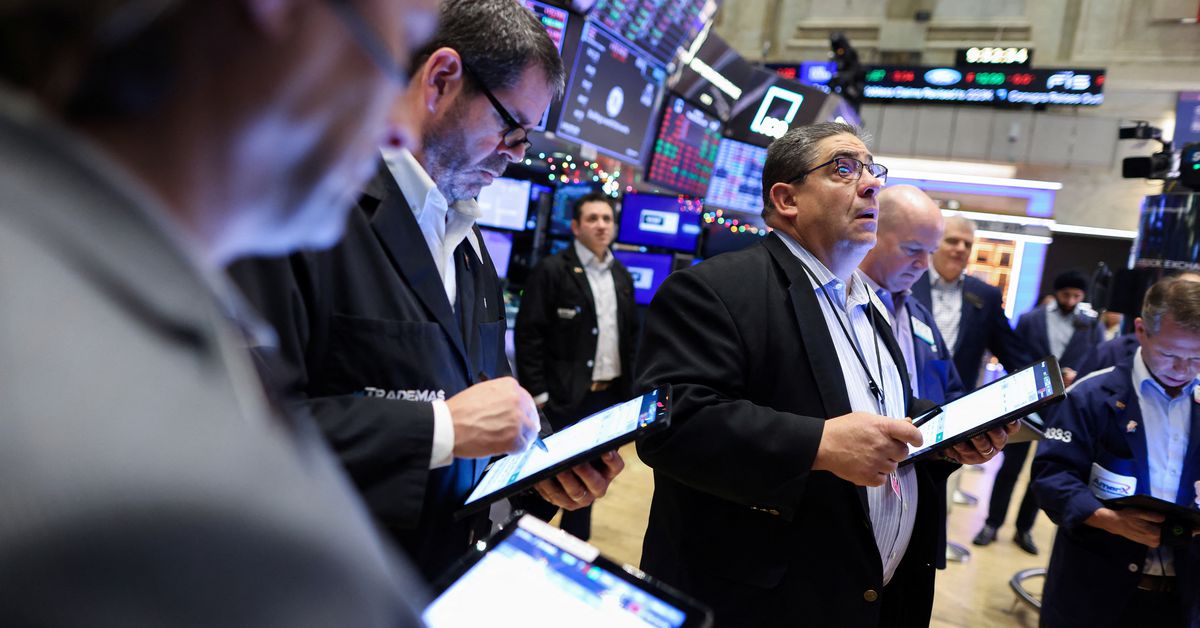 HFR said hedge fund base fees fell from the second to the third quarter of 2022 by one basis point (bps) to an estimated 1.35% and that average incentive fees tumbled 4 bps to 16.01%.

Both estimated fees represent their lowest levels since HFR began publishing the estimates in 2008, a note from the firm added.

It was a challenging year for some classes of hedge funds, particularly long-only stock investing firms broadsided by declines across all of Wall Street’s three main indexes, which booked their first yearly drop since 2018 as surging inflation and the risk of recession dented investment in equities.

The HFRI 500 Fund Weighted Composite Index, which tracks many of the biggest global hedge fund performances, posted a year to date decline of 2.78% through November 2022, whereas a larger index tracking the total industry fell by 3.87% to the end of November 2022.

Hedge fund managers are traditionally known for their two-and-20 fees, which means a lower constant percentage is applied to the amount of assets managed in the hedge fund and then a higher incentive fee applied as a part of profit sharing when performance numbers rise.

“Fees are still too high, especially in relation to the meagre result, which unfortunately has been going on for too long,” said Bruno Schneller, a managing director at INVICO Asset Management.

Fee structures can vary significantly depending on the fund, he said.

HFR said that larger hedge funds did better in the third quarter of 2022. The top hedge funds in their weighted composite index had a positive 10.9% return while the bottom decile averaged a negative 14.3%.

“The hedge funds that attract the most capital and charge the highest fees are usually the managers with a long, successful track record,” said David Bizer, managing director of investment firm Global Customised Wealth. “Many of the best funds are closed to new capital in order preserve their ability to generate attractive returns.”

The hedge funds that are easy to get into might not be the best ones to invest in, he added.

According to HFR, the number of new hedge funds launched fell to 71 in the third quarter of last year, nine fewer than in the previous quarter and the lowest since the fourth quarter of 2008.