Crypto exchange Binance to wind down derivatives in Europe – Reuters 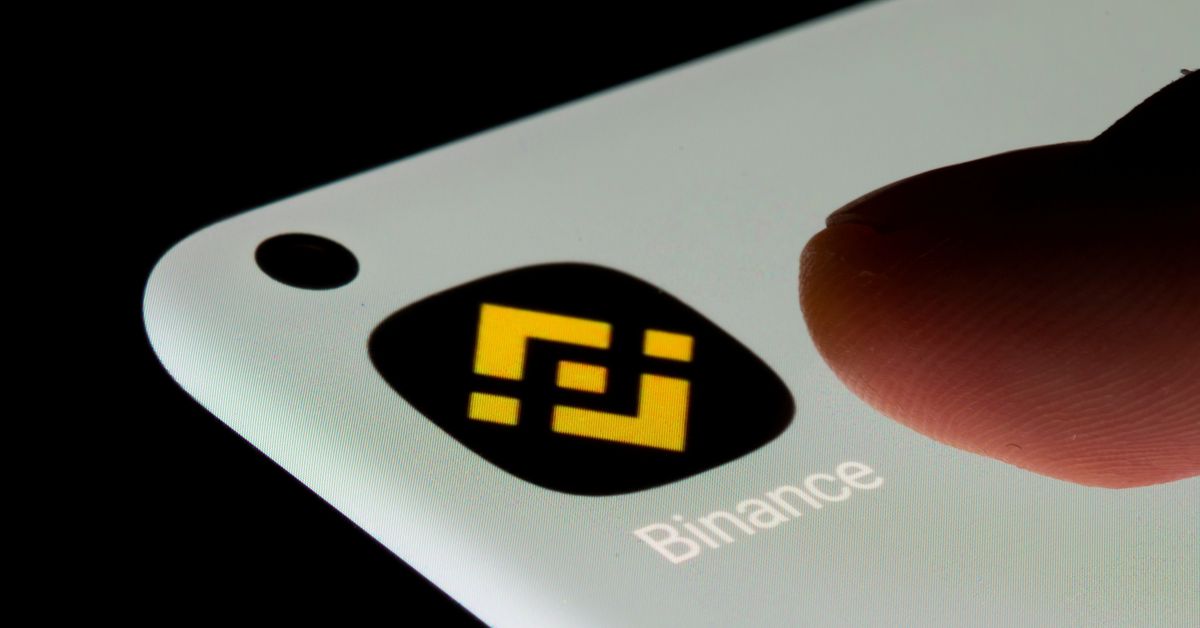 Biance app is seen on a smartphone in this illustration taken, July 13, 2021. REUTERS/Dado Ruvic/Illustration/File Photo

LONDON, July 30 (Reuters) – Major cryptocurrency exchange Binance said on Friday it would wind down its futures and derivatives products offerings across Europe, a move that comes after unprecedented pressure from regulators.

Binance users in Germany, Italy and the Netherlands will, with immediate effect, not be able to open new futures or derivatives products accounts, the exchange said in a statement on its website.

Users from these countries will, from a date to be announced later, have 90 days to close their open positions, Binance said.

The move comes amid growing pressure on Binance from financial authorities across the world, including Britain, Germany, Hong Kong and Italy. read more

In the wake of the unprecedented crackdown, Binance said on Monday it would stop offering cryptocurrency margin trading involving the Australian dollar, euro and sterling. read more

The exchange had said earlier this month it stopped selling digital tokens linked to shares, after regulators cracked down on the cryptocurrency exchange platform’s “stock tokens” offerings. read more