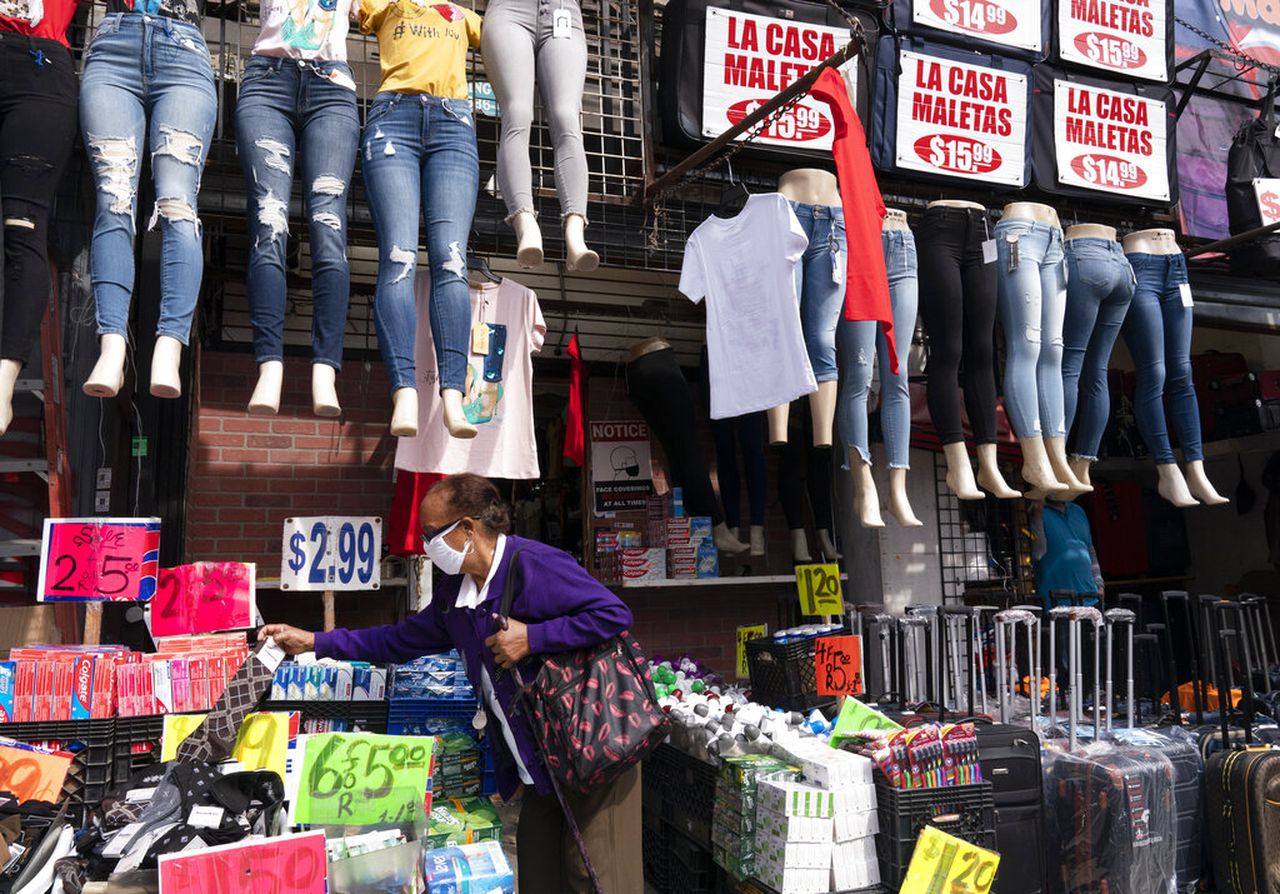 As the pandemic shut down the world around her, Ashli Smith , an Atlanta resident and mom to a newborn, says she set up autopay for her recurring bills to help her stay organized and avoid late payments. “With everything going on, plus being a mom, I don’t want to forget to pay something or someone,” she says.

While the pandemic caused incredible financial stress and uncertainty, it also led many consumers like Smith to form new financial habits worth keeping, including saving more and spending less. A NerdWallet survey found that most people who formed new financial habits plan to continue them into 2021.

Here are five habits to consider sticking with even as life starts to return to normal:

“If your job was eliminated or your pay was reduced, then you’ve probably decreased spending and gotten used to a lower monthly budget,” says Eric Simonson, certified financial planner and owner of Minneapolis firm Abundo Wealth . “As soon as that income returns, it would be an amazing opportunity to keep expenses the same but save all of that new income.”

Natalie Slagle, founding partner at Fyooz Financial Planning and a CFP based in Rochester, Minnesota says, “For those who were furloughed or laid off, the No. 1 priority is replenishing savings.” For those who got used to spending less, she says, “we encourage them to sustain that habit so their cash flow can go toward building up their emergency fund at a higher rate than what was possible before the pandemic.” That way, it’s easier to handle the next crisis, whether it’s income loss or an unexpected expense, without taking on more debt.

2. STICK WITH A BUDGET

In the NerdWallet survey, 39% of those who adopted new habits that they plan to carry into 2021 said that one of those habits was sticking to a budget.

“So many people have looked at their budgeting and spending during (the pandemic), often for the first time,” Simonson says. “It’s important to stick with this post-pandemic, since keeping a budget is part of a healthy financial plan.”

Many people turned to budgeting to help regain a sense of control that the pandemic took from them, he adds. “The financial habits you’ve been forced to learn and adopt have the power to create huge, positive, lasting change if you stick with them,” Simonson adds. Continuing to budget makes it easier to generate long-term savings and avoid debt, for example.

Among survey respondents, 40% said one of the new habits they plan to continue in 2021 was cutting back on travel spending.

“One reason we saw our clients enjoy lower expenses (during the pandemic) is because they didn’t go on their planned vacations,” Slagle says. “Not only did that cut expenses, but they also have flight vouchers and unused travel miles to spend.”

As travel begins to start again, Slagle says she’s helping clients plan on using some of those savings and credits on their next trip to avoid overspending.

Based on the study, among those who developed new financial habits, just over a quarter said they picked up a side hustle or extra work to make money. Kevin Mahoney — a CFP and founder of Illumint , a financial planning firm for millennials based in Washington, D.C. — says earning a side income can help provide financial stability during uncertain times, which is why he encourages his clients to consider it.

5. USE AUTOPAY FOR BILLS

As for Smith, who tweets about personal finance from the handle @badgirlfinances, she says she plans to continue using autopay for bills, even when the pandemic is long over. In some cases, autopay comes with a small discount, too.

“It helps me stay organized because I know on a certain date, money has to come out to pay the bills,” she says.

This article was provided to The Associated Press by the personal finance website NerdWallet. Kimberly Palmer is a writer at NerdWallet. Email: kpalmer@nerdwallet.com. Twitter: @KimberlyPalmer.