What The Robinhood IPO Tells Us About Finance And Fintech – Forbes 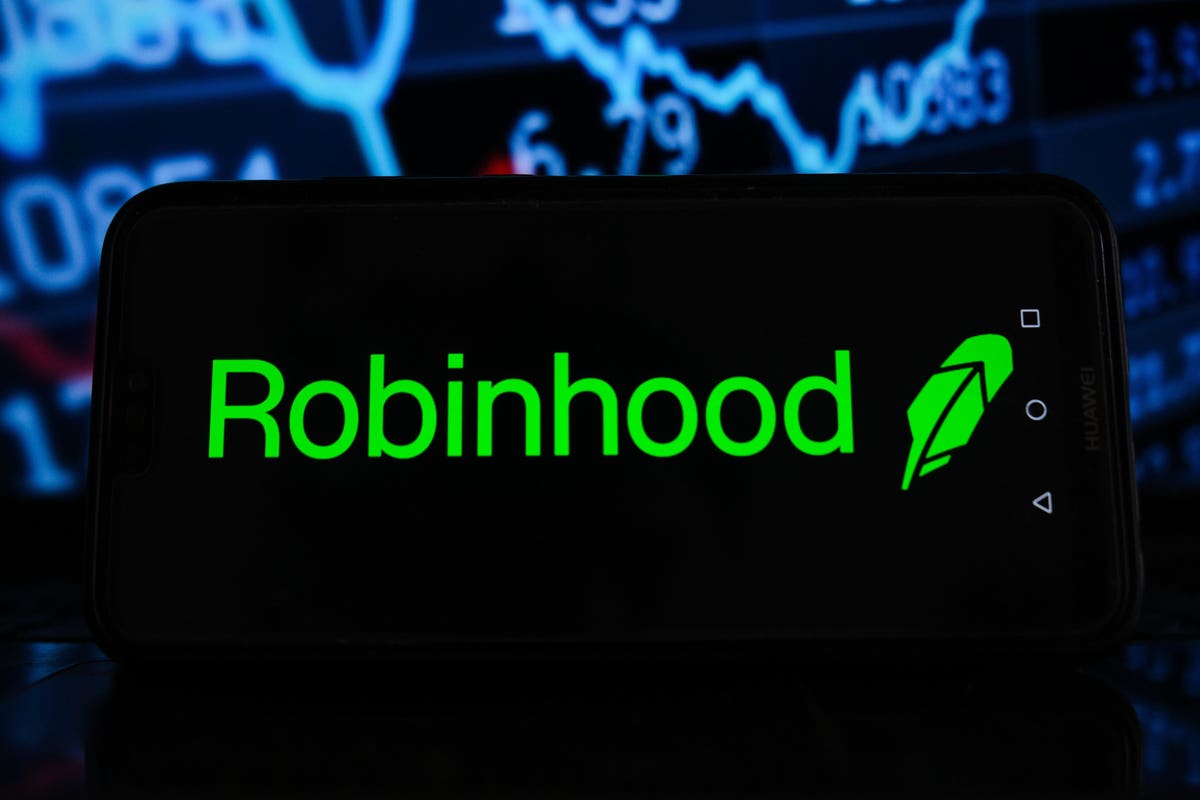 Next week the retail trading platform Robinhood will go public under the ticker ‘HOOD’. Robinhood’s public offering will likely value it at over USD 35bn, and together with a recent fundraising round for European digital bank Revolut, the acquisition of wealth manager Nutmeg (by JPMorgan ) and a listing for trading platform eToro (in a special purpose acquisition company), the Robinhood IPO marks a pivotal moment in the transition from ‘old’ banking and towards what is known as fintech. As such, it is a good milestone from which to judge a number of evolving trends in finance.

While the Robinhood IPO is a sign that the fintech world has ‘arrived’, like many totemic IPO’s it may also signal a top or high point for digitally driven companies. Bear in mind that a couple of months ago we pointed out that prominent market listings (e.g. from Glenore to Coinbase) tended to mark the end rather than the beginning of a market trend.

My own judgement is that from an industry point of view, the fintech megatrend is only beginning and will evolve over the next decade. It does also remind us that to a large extent investing in incumbent banks is fruitless, especially so in Europe and Asia, where apart from the ebb and flow of the yield curve, bank performance is undercut by poor governance, inefficient IT spend and short-termist management.

To put this in stark, performance terms, since May 2006 the MSCI European Equity market index has doubled, while the MSCI European banks index has halved. It doesn’t look like European banks will catch up any time soon even though these ‘dinosaur’ banks (that still collectively hold well over Eur 700bn in investor capital. In contrast the global fintech benchmark has doubled in the past three years.

That doubling has been the result of the emergence a number of new finance eco-systems – retail trading, the retail options market, and crypto to name three – each has its own luridness, excitement, specific sociology and anthropology (from master of the universe options traders to crypto ‘bros’ – the crypto universe is not a female friendly one), to the meme stock traders of the Wall Street (WSB) bets discussion forum on Reddit.

Mindful of the rise and fall and rise again of the WSB traders, the Robinhood IPO will be an excuse for many commentators to trot out the phrase that we are witnessing the ‘democratisation of finance’, but the reality is that we are seeing the democratisation of risk in the sense that different forms of financial risk (leverage, liquidity risk, information asymmetry) are being packaged and sold to the public.

At the other less democratic, indeed elite end of finance (established hedge funds and family offices), there is greater demand for ‘private assets’ (top quality credit funds, venture capital and stakes in growth companies) and in many respects this is one of the more interesting, less commentated parts of the financial world, and certainly the most lucrative.

Another trend that needs greater attention, especially from anyone looking to invest in fintech is how the fintech business model works or doesn’t work. From the outside the likes of Robinhood seem likely highly profitable trading engines, in fact, a perusal of the four-hundred-page SEC S-1 regulatory filing for the IPO (which has over 70 pages on ‘risk factors’) shows that despite USD 81bn in client assets, Robinhood makes the lionshare of its revenue from selling data on client trades to, predominantly, two large hedge funds. In that respect it is more like Facebook than it is like say UBS or Bank of America .

At the same time, there is a strategic, industrial structure-based shift in finance with the steady encroachment of technology companies into finance. The logic of fintech is allowing technology companies to enter the finance world – either as trading platforms, social networks devoted to finance or payment platforms that then develop a more complete service offering (TransferWise, which recently listed on the London Stock Exchange as ‘Wise’, is a good example).

What is not entirely clear here is the way in which the tech and fintech ecosystems will change both the incumbent banking system, and the overall financial system – with implications for monetary policy and regulation.

The Robinhood pre IPO documents also show that 14% of client assets are in crypto, which from a standard asset allocation of portfolio point of view is enormous (I can imagine that a proper portfolio theory approach would put it as 1-2%). Nonetheless, that shows that ‘crypto’ has captured the investment narrative, especially amongst young people and this has much to tell us -about the ‘spirit of the market’ today, not least for the dangers it presents to wealth.

In this respect one of the very significant trends in coming years will be the battle between centralised and decentralised finance – led by governments and regulators, but that will encompass many areas – law, philosophy, politics and technology. One of the coming challenges will be assigning responsibility across the US regulatory system for crypto assets like bitcoin and the infrastructure that drives them.

Theoretically the ‘defi’ world (decentralized finance) operates outside of the ‘old’ centralized financial world and its real economy, but ‘defi’ cannot viably operate independently of the much greater centralized finance world (made up of the likes of JPMorgan, central banks and governments). To that end, the ‘defi’ winners will be those who can adapt to the ‘old world’ and that are alert to geopolitical sensitivities around the evolution of the world financial order.