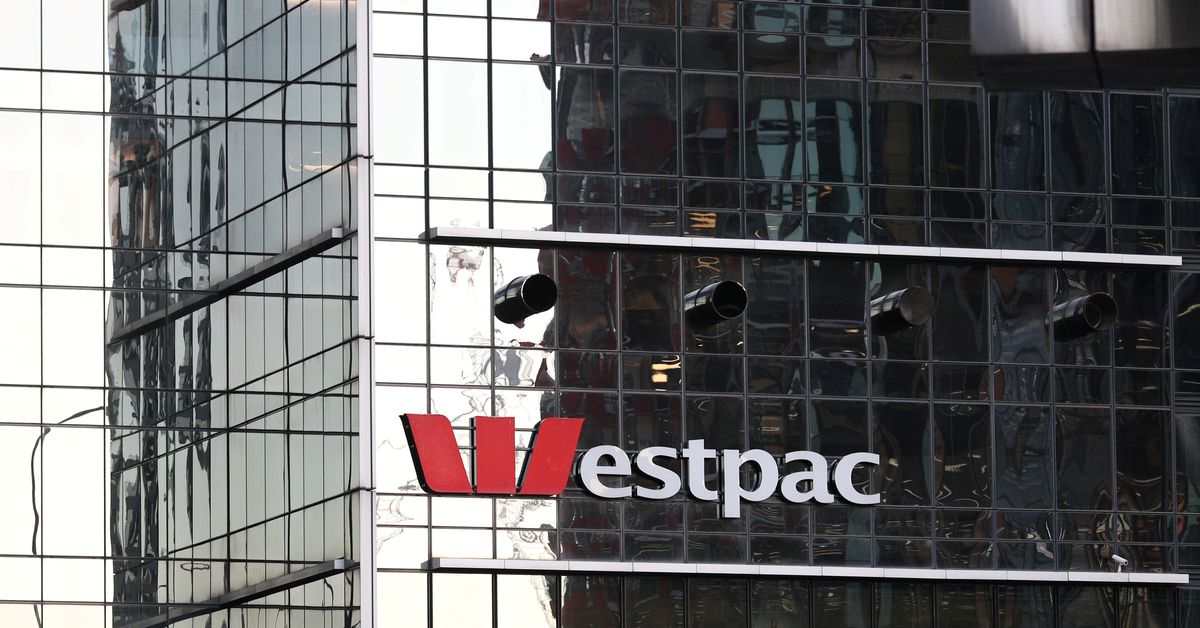 An office building with Westpac logo is seen amidst the easing of the coronavirus disease (COVID-19) restrictions in the Central Business District of Sydney, Australia, June 3, 2020. Picture taken June 3, 2020. REUTERS/Loren Elliott/File Photo

July 2 (Reuters) – Westpac Banking Corp (WBC.AX) said on Friday that it filed a civil lawsuit against equipment financier Forum Finance Pty Ltd after the Australian lender discovered a potential fraud regarding equipment leases for its customers.

The country’s no. 2 bank said in a statement it has a potential exposure of around A$200 million ($149.22 million) after tax, but the extent of loss depended on the outcome of an investigation.

No customer was exposed to the loss, Westpac said.

“This is a complex issue, and we are working at pace to address it, including engaging with the police and regulators,” Westpac Chief Executive Peter King said.

There was no report of criminal charges, and Westpac spokesperson declined to comment further to the statement, which said the bank obtained asset-freezing orders in the lawsuit.

Forum, which is headquartered in Sydney, did not immediately respond to a Reuters voicemail requesting a comment.

“At this preliminary stage, the potential fraud is sophisticated and appears to have been perpetrated externally,” King said.

Reporting by Sameer Manekar in Bengaluru and Byron Kaye in Sydney, Editing by Sherry Jacob-Phillips