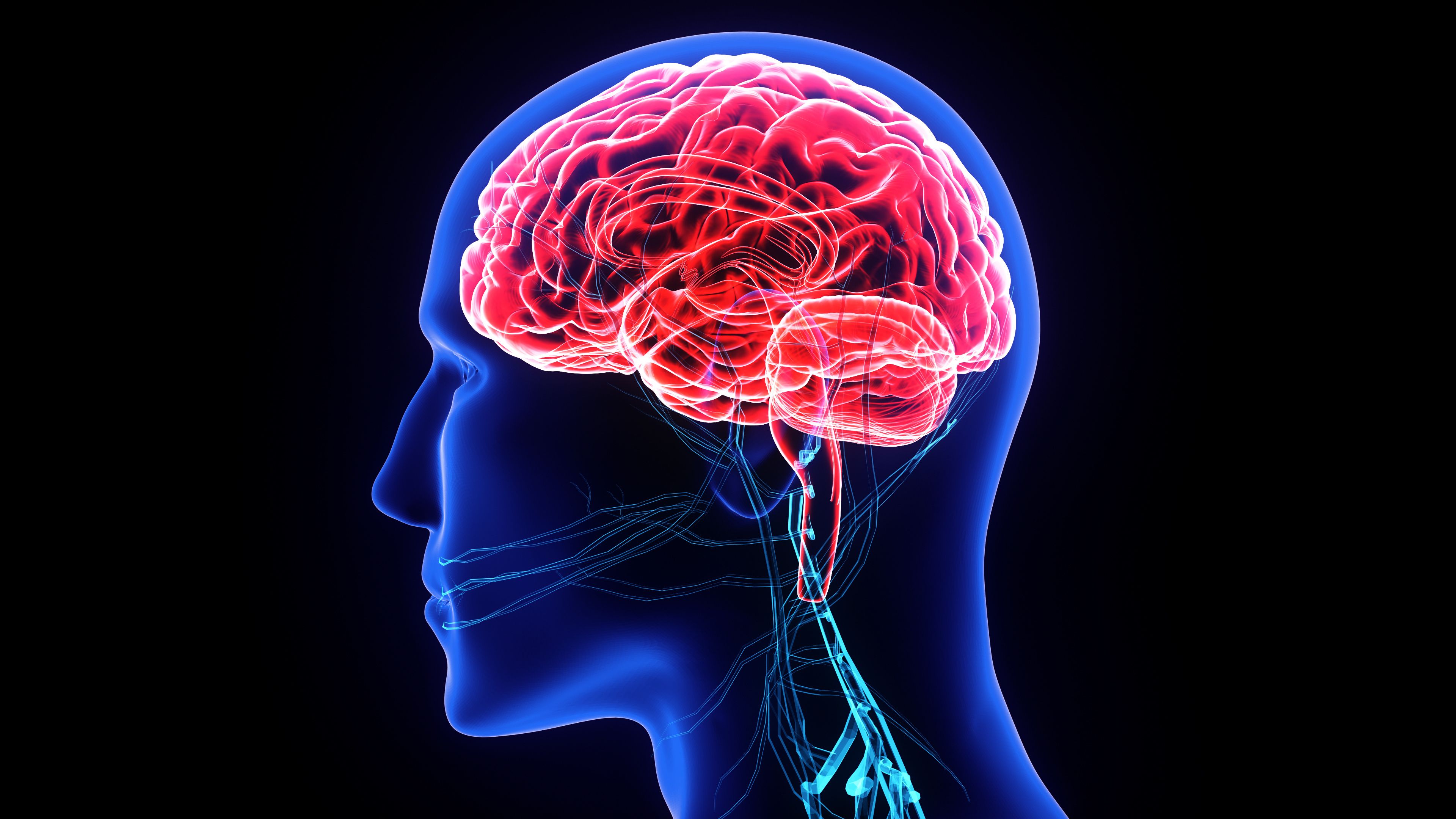 A new study has found evidence for synaptic plasticity in the human brain, with the findings pointing to vitamin A derivatives playing a critical role in the process. This study, published in eLife, is the first experimental evidence to demonstrate changes occurring between synapses in human cells, according to the authors.

“Physicians have long suspected that remodeling processes also take place in humans at the contact points between nerve cells, i.e. directly at the synapses,” said Andreas Vlachos, PhD, professor at the Institute of Anatomy and Cell Biology at the University of Freiburg, in the press release. “Until now, however, such a coordinated adaptation of structure and function could only be demonstrated in animal experiments.”

The researchers investigated whether dendritic spines—the parts of the synapse that receive, process, and transmit signals during communication between neurons—change when exposed to retinoic acid, a vitamin A derivative. Dendritic spines play a crucial role in brain plasticity and everyday experiences, such as learning new information, can change the number and shape of the spines. A transformation in their number and shape is also found to occur as a result of diseases such as depression or dementia.

The study was conducted on tiny samples of human cerebral cortex compulsorily removed in therapeutic neurosurgical procedures. This brain tissue was treated with retinoic acid, and functional and structural properties of neurons were then analyzed using electrophysiological and microscopic techniques. The researchers found retinoic acid both increases the size of dendritic spines and strengthens their ability to transmit signals between neurons.

“We have concluded from our results that retinoic acids are important messengers for synaptic plasticity in the human brain,” Vlachos said. “Thus, this finding contributes to the identification of key mechanisms of synaptic plasticity in the human brain and could support the development of new therapeutic strategies for brain diseases, such as depression.”