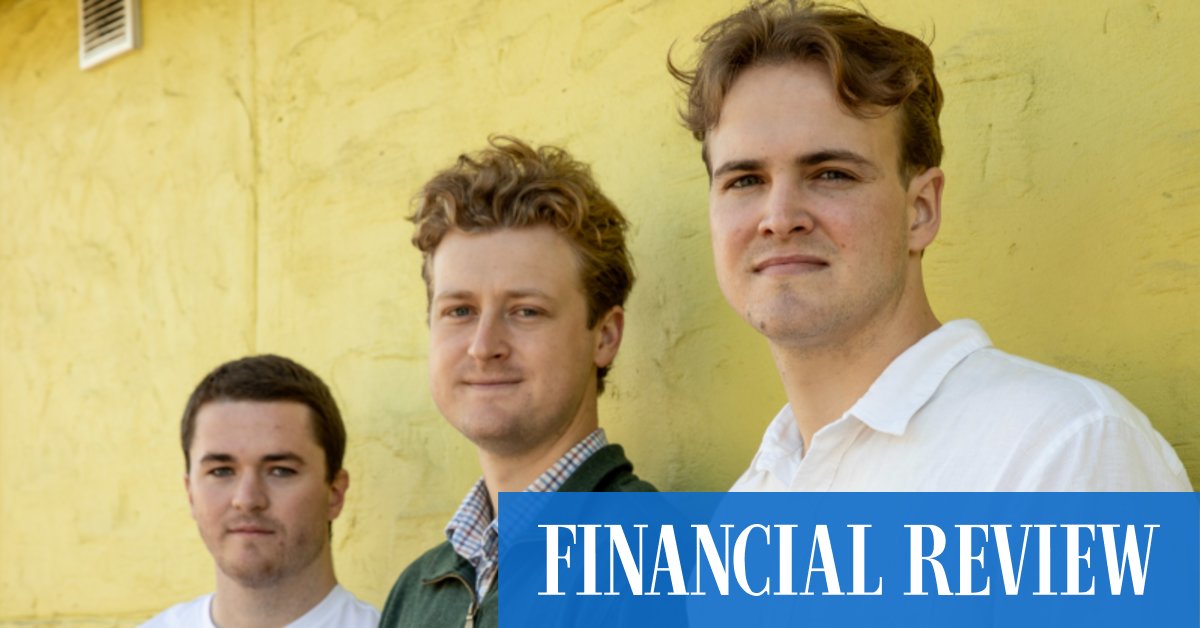 ‘We are innovation maximalists’

Like other DeFi projects, Tracer will operate in a legal gray area. Mycelium (the name was inspired by the organic root structure of fungal networks) says it can adapt to local regulatory requirements when they become clearer.

But they want scope to innovate and say the blockchain promises improvements to existing corporate structures by building in radical transparency.

“We are by no means anti-regulation and we believe consumers should have protections but we are innovation maximalists looking to build on the cutting edge of technology with a global solution,” said Ash Morgan, one of the co-founders of Mycelium. “We are still in the infancy of this structure coming to fruition.”

The developers of Tracer will attempt to create infrastructure that can be launched for anyone to use to create their own markets. Tracer will work with Chainlink, open source software to manage reliable data sources – known as an ‘oracle’ – to price the derivatives, and it will pay fees to those that create and maintain the data.

Tracer DAO’s funding round has been led by Framework Ventures, a prominent global DeFi investing firm that also backed Chainlink and Synthetix at an early stage.

Other investors include Digital Asset Capital Management and Apollo Capital. Angel investors include Reinventure partners Simon Cant and Danny Gilligan, and Sidney Powell, the co-founder of Maple Finance, a DeFi lender. The raise was approved by community members over the past few days.

The perpetual swap system will operate via smart contracts removing intermediaries. Mr Morgan said Tracer could create new derivatives markets around water rights and energy as more solar is fed into the grid. They could be distributed by neobanks.

“We will see more of these exotic types of derivatives over the three to four-year time frame,” Mr Morgan said. “If the demand is clear and the supply is clear, we can launch the market. We can offer hedges right down to the consumer.”

Mr Morgan founded Mycelium with two friends from the University of Queensland, Pat McNab and Ray Mogg. The company currently employs around 50 people and is ramping up staff numbers. A key focus is cybersecurity.

Australia is ‘producing so far above its weight’

Richard Galvin, CEO of Digital Asset Capital Management, said “we are finding out Aussie entrepreneurs are pretty good at this stuff. We have west coast VCs approaching DACM trying to get access to the Aussie market.

“They are conscious this is a key innovation centre now for DeFi and want to back Aussie entrepreneurs. I can’t work out exactly why it’s played out this way but we have relatively sophisticated financial markets here, with our stock exchange and bond markets, but it’s generally constrained entrepreneurs as it’s small.

“In DeFi, the most innovative space in crypto generally, Australia is producing so far above its weight it’s not funny in terms of leading applications.”

The emergence of DeFi is also the by-product of innovation in incumbent financial institutions being curbed due to intense regulation, including strict capital requirements and prudential supervision, which makes it tough for mainstream investment and commercial banks to do anything too different from the status quo.

Some banks are already examining DeFi, viewing it as an emerging threat that could require a competitive response.

The third phase of the Senate select committee chaired by Liberal Senator Andrew Bragg is taking submissions on law reform to support the development of the blockchain and crypto community.

The challenge for policy makers is the protocols run by DAOs touch local jurisdictions – especially at the point where fiat currency is exchanged for tokens – but the markets are inherently global, putting them outside the reach of existing national laws.

Perpetual swaps could be dangerous to uninformed retail investors as they offer big leverage, suggesting regulators will need to improve consumer education campaigns.

‘We are in a discovery phase of this innovation’

Chris Berg, associate professor at the RMIT Blockchain Innovation Hub, which has been working in the Tracer DAO community, says DeFi should be viewed through a prism of alternative ways to govern. “This is about online communities, with ownership,” he said.

“Online communities are the story of the past 20 years of the internet and we have seen the radical potential these communities have, for politics and for the financial sector with wallstreetbets.

“What if we had a mechanism to demonstrate ownership and a mechanism to make exchanges, by setting up voting mechanisms to make decisions as an online community: that is a DAO,” Mr Berg said.

“We are in a discovery phase of this innovation. We need to have public policy conversations to make it safe for people to innovate in this space. We also need to discover how the law treats it; that is not an answered question yet.”

Tracer DAO’s governance tokens are not securities because they only provide a right to govern, Mr Morgan said.

“These are blockchain voting structures, they live on a blockchain. They determine the future of a product line or service line, ensuring there is incentive alignment and radical transparency from all of those actors involved,” he said.

Decentralised exchanges like Uniswap and Sushiswap have created a ‘primitive’ which everyone can access and that allows users to launch their own markets, Mr Galvin said, but “we haven’t seen that growth to date around the DeFi derivatives space”.

He predicts “insane growth as the same trend plays out we saw in spot markets, and the Mycelium team have great ideas on how to build their business, a big team with development and crypto expertise.“

Australia “can definitely can compete in this space and with its global reputation for fintech, we can really lead on a thought basis up there with the US if we take a position early on,” Mr Morgan said.

“We expect Australian to pick up its act on growth around these products and we expect there to be rapid growth in employment in the coming few years. We want to be a part of that within Australia.”