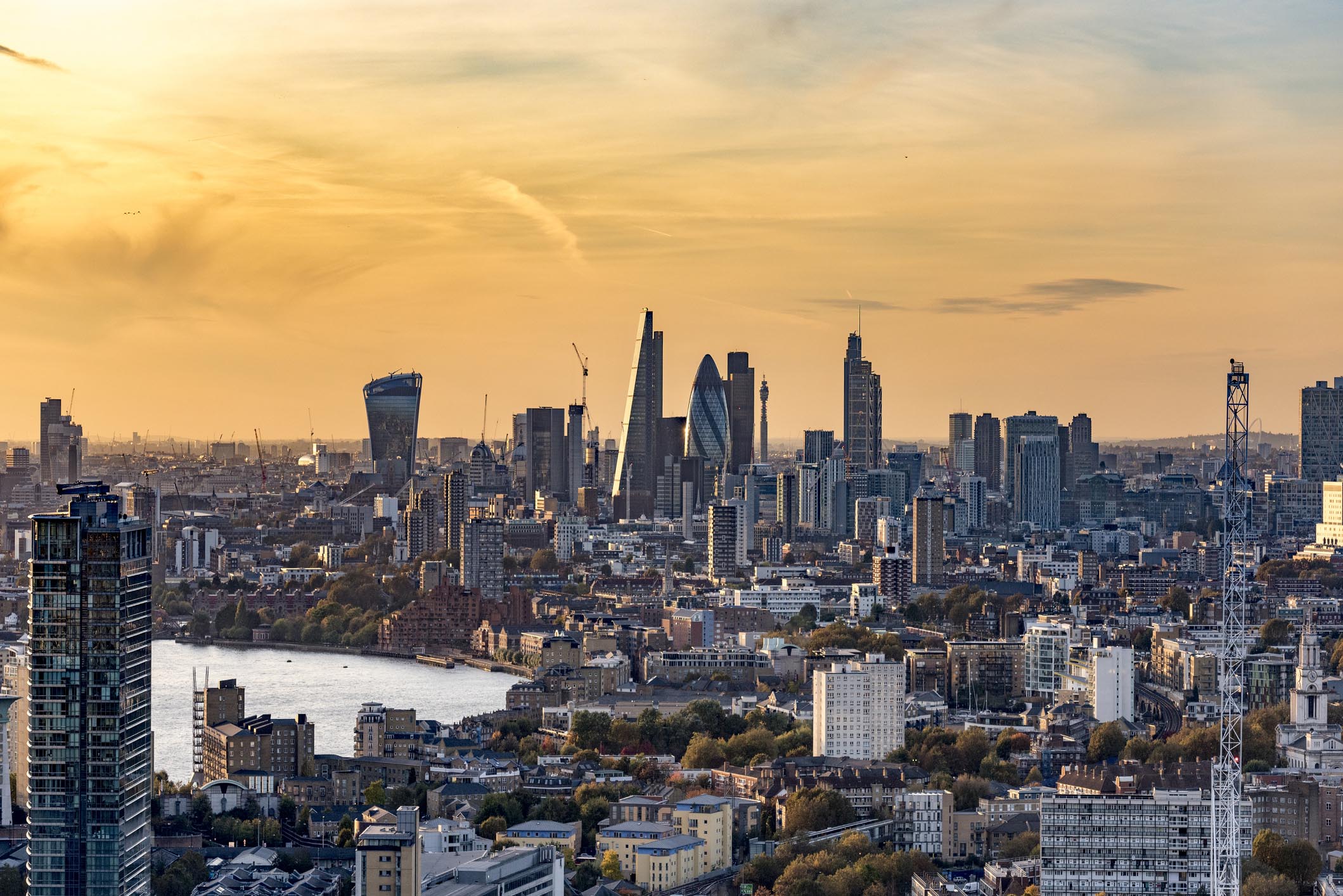 The UK’s financial regulator has today elected to keep its current stance on cross-border derivatives trading with the EU.

Under the current Financial Conduct Authority (FCA) rules introduced after Brexit, UK banks have been able to trade derivatives on EU platforms to avoid disruption to business in the bloc.

However, there is not currently a reciprocal agreement allowing EU banks to use London platforms, which has cut EU players in the Square Mile off from billions of dollars in swaps business.

Big EU banks such as Deutsche Bank, SocGen, and BNP Paribas have been forced to cede business to rivals as a result.

In a statement, the watchdog said: “We have not observed market or regulatory developments in the first quarter of 2021 that justify a change in our approach. Therefore, we will continue to use the Temporary Transitional Power to modify the application of the derivatives trading obligation as previously set out.

“As highlighted previously, our approach is driven by our objectives, and aims to support the ability of firms based in the UK to continue to do a range of international business and serve their global clients, while upholding our G20 commitment in respect of the trading of OTC derivatives.

Before the Open: Get the jump on the markets with our early morning newsletter

“We will continue to monitor market and regulatory developments and review our approach if necessary. If we do see a case for a change, we will provide sufficient notice to market participants so that any changes can be implemented smoothly.”

According to figures from IHS Markit, the UK’s share of euro rate swaps has fallen to 10 per cent from 40 per cent since January due to the move.

The UK’s free trade deal with the EU, signed at the end of December, does not cover financial services.

There are still hopes that Brussels might grant the City financial “equivalence”, but the EU has thus far blown hot and cold on the issue.

Last month a French minister said that the bloc could grant the UK “partial equivalence” by the middle of the year.