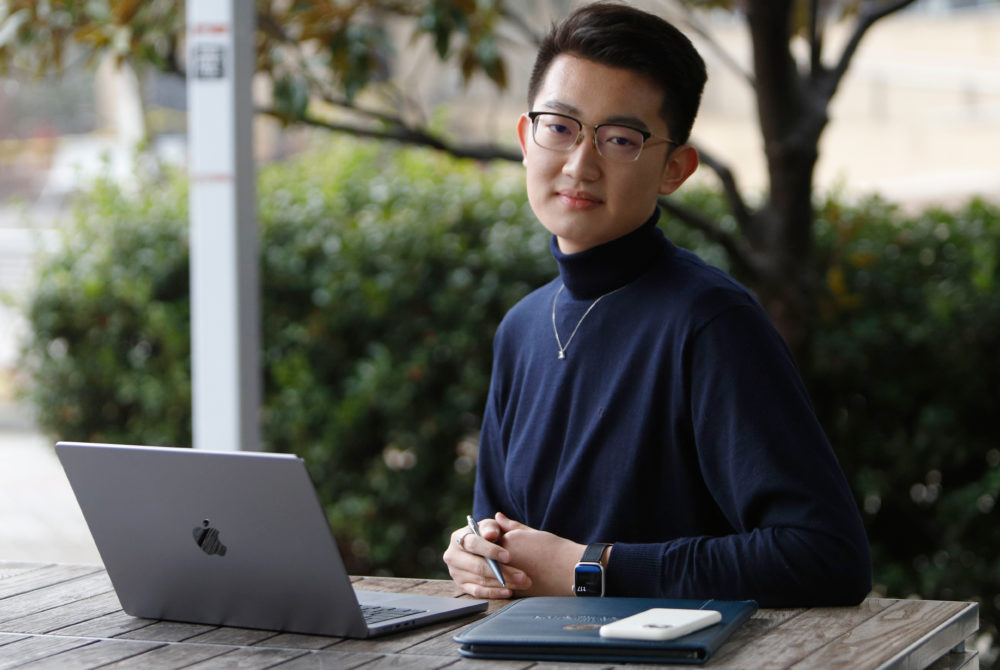 The Student Association Senate has voted to regulate spending on its internal budget and funding requests from student organizations as part of financial bylaw updates approved during the past year.

The senate started reforming its finance bylaws nearly two months into its term in June with a vote to establish a special finance reform committee to streamline the SA’s fund allocation processes and increase transparency with the student body as student leaders have voiced concerns about lack of funding. Since then, senators have passed two rounds of bylaw updates, which they will consolidate into a Code of Financial Policies before distributing a guide for organizations to understand its terms regarding funding requests.

The updated SA bylaws limit the type of student organizations’ co-sponsorship requests and prohibit funds for political activities and non-GW-related fundraisers. They also regulate the SA’s internal budget, mandating that the executive and legislative branches must request their funding from the finance committee in a list of costs, instead of receiving the funding without an explanation of spending plans.

Here’s a breakdown of the finance policies that the SA has updated in the past year:

Student organizations cannot request funds to donate to or support a student running for any elected office on campus, the bylaws state. The bylaws prohibit student leaders from using SA funds to pay or compensate their members for performing services related to their student organization.

The new section on temporary funding policies will allow the finance committee to reallocate funds from events that move online because of pandemic-related restrictions. The University returned to fully in-person operations last week after starting the spring semester with classes online.

Internal funding regulations
Senators voted to revise the SA’s internal financial allocation process under the Financial Reorganization Act in December. After graduate student umbrella organizations like the Student Bar Association receive money from the SA’s general fund, the executive and legislative branches now must request the remaining cash, according to the legislation.

Under the legislation, the branches together may receive either 5 percent or $40,000 – whichever is the highest total – of the remaining amount from the fund. The bill states that the judicial branch will receive $300, a decrease from the $500 that was allocated to the branch in previous years.

This bill will also require the internal SA branches to submit an itemized list of all their internal costs to determine how they will split the funding.

Clarifying the bylaws for student organizations
SA Sen. Yan Xu, ESIA-U and chair of finance committee, said in an email that the special finance committee will submit the first draft of the Code of Financial Policies once it’s completed to SA Vice President Kate Carpenter. Carpenter will refer the bill back to Xu in his role as finance committee chair and SA Sen. Cordelia Scales, SEAS-U and senate chairperson pro-tempore, in her role as governance and nominations committee chair. After both committees review and approve the code, the full senate will vote on it as a bill.

Xu said the Code of Financial Policies will clarify how student organizations are allowed to spend their money and will require the SA to release reports on the state of the SA’s financial affairs. He said all of the SA’s financial policies, like general allocation and co-sponsorship requests, will be “standardized” in the code and will be condensed in a separate guide for student organizations.

Xu said the finance committee will create a guide for student organizations to understand the new document, which the Office of Student Life will distribute later this semester once the code is completed. He said the guide will indicate how student organizations can apply for co-sponsorships under the updated bylaws and what they can spend money on.

“We don’t want to crumble everything into the tiny bylaws,” Xu said. “It’s just too chaotic. The first draft right now we’re working with is 70 pages. It’s a very detailed document that has everything.”

Xu said the SA is currently facing a deficit, and financial demands from student organizations exceed the SA’s budget. Because of the deficit, Xu said the bylaws were changed to prioritize GW students and to ensure the SA was spending less.

The senate approved about 17 percent of student organizations’ requests for the remainder of the academic year in October. The SA received about $100,000 less this academic year than previous years largely because of a decrease in enrollment amid the COVID-19 pandemic.

“The demand from student organizations is way over than the money we have currently available,” Xu said. “So what we decided is we want to prioritize and focus on GW students first.”

This article appeared in the February 7, 2022 issue of the Hatchet.