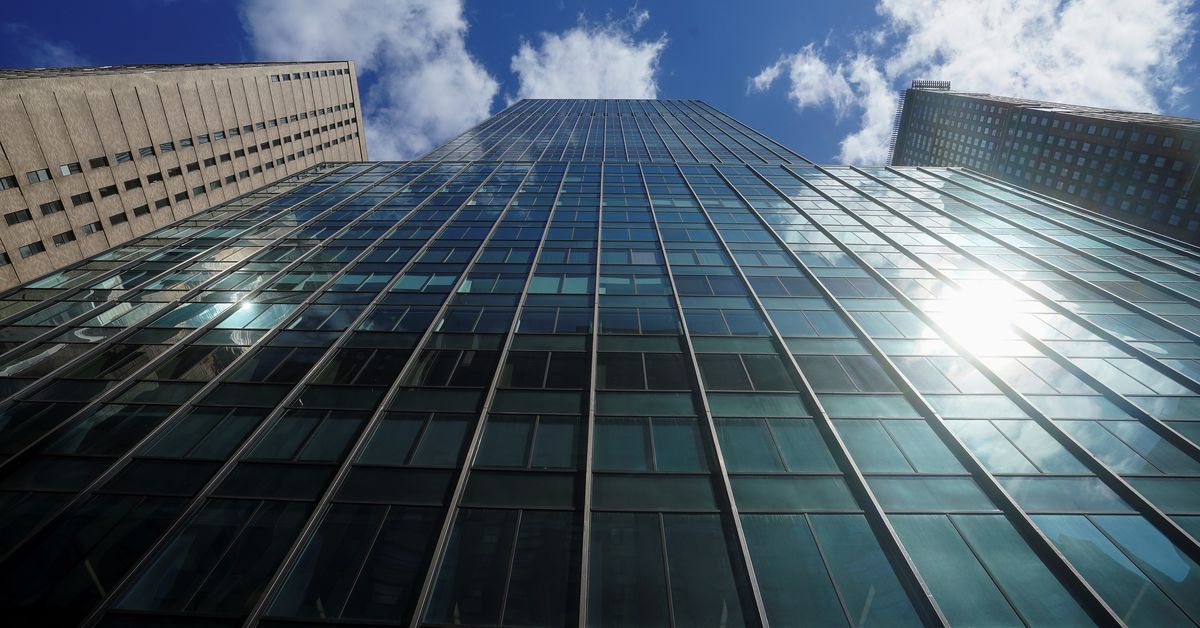 The meltdown at Archegos Capital Management that triggered big losses at several banks highlighted the need to review rules on posting margin or cash against derivatives trades, the head of a global markets regulator said on Monday.

Archegos was highly exposed to ViacomCBS Inc (VIAC.O), whose shares plunged in March, leaving the hedge fund facing a massive margin call from its prime broker banks. Archegos was unable to meet the call to secure equity swap trades the banks had partly financed.

“It’s early days, but in my view incidents like these are valuable opportunities to test the effectiveness of these post-crisis reforms,” Ashley Alder, chairman of the International Organization of Securities Commissions (IOSCO), told a conference held by derivatives industry body the International Swaps and Derivatives Association (ISDA).

“I am asking the IOSCO secretariat initially to do some work in this area,” Alder said.

IOSCO, which groups market regulators from the United States, Europe and Asia, introduced tougher margin requirements on trades following the global financial crisis of 2008 in which derivatives played a role.

Alder said that in addition to these margin rules, prime brokers may and should choose to collect additional margin as part of their internal risk management.

“That is an area for further examination,” Alder added.

To shine a light on the multitrillion-dollar derivatives market after the 2008 crisis, regulators required all transactions to be reported to trade repositories.

The Archegos incident provides a good opportunity to see if the repositories are working and whether the quality of their data gives regulators “a clear line of sight” to multiple prime brokers and spot risks before they blow up, Alder said.

Many repositories have sprung up in recent years, making it harder to get a clear snapshot of risks that can straddle borders and firms.

“I do think that more work needs to be done to ensure that potential red flags are more apparent to regulators ex-ante. We are on to this and we intend to pick this up at the international level,” Alder said.