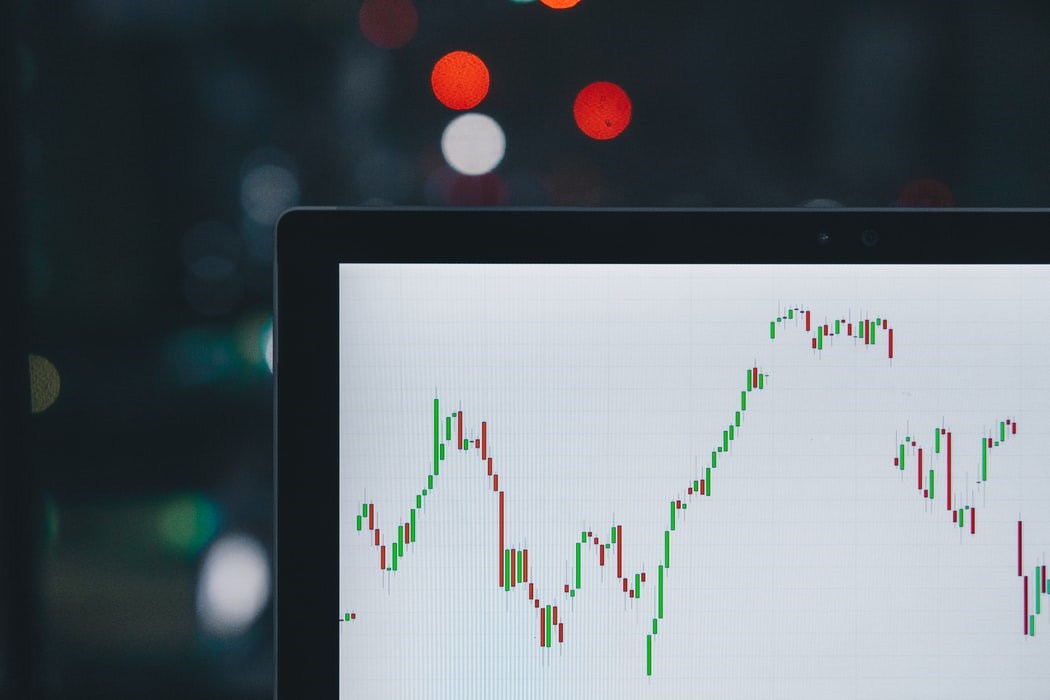 Plutos Network is a synthetics and derivatives trading platform that combines the powers of the Binance Smart Chain (BSC), Polkadot, and Solana blockchains. It plans to fully launch its mainnet in Q3 of this year, entering a soft and underrepresented sector in the booming industry of decentralized finance – derivatives trading. Through the use of multiple chains and the latest innovations in DeFi, Plutos hopes to deliver some of the hundreds of trillions of dollars currently locked up in traditional finance’s grip on derivatives to the world of DeFi, whose total value locked (TVL) has recently surpassed $100 billion.

DeFi has undoubtedly proven itself as a boon to a financial sector that has lagged and struggled to grow since the 2008 global financial crisis. While DeFi continues to grow at a rapid pace, many traders struggle to cope with the high fees associated with using the most popular blockchain for DeFi, Ethereum. DeFi offers great promise for profit and yields that outpace traditional finance, but this year’s Ethereum network slowdown has shown a need for expanding platforms beyond a single network.

Plutos has taken up the call for innovation by not only moving from Ethereum but moving onto three networks working in unison. This combination of blockchain powers provides unparalleled security, scale, and speed for a growing sector of the market, synthetics and derivatives trading, with a potential greater than the world’s combined GDP. This move towards blockchain technology combines the best of both worlds, since traders can gain exposure to crypto as well as off-chain assets in one place. Using oracles like Chainlink and Umbrella, Plutos can deliver prices for off-chain assets in real time to increase the scope of choice in trades for its users.

Synthetics and derivatives trading comes from the traditional financial markets with several problems of its own, ones that are solved by an entry into DeFi and by means of blockchain technology. Trades of these financial instruments, representing a vast set of differently regulated and protected assets ranging from foreign currencies to elements mined from the earth, are much more difficult to coordinate than trades of like kinds, for example, one stock on the NYSE for another stock on the NYSE.

Plutos Network overcomes these hurdles by allowing users to synthesize each asset into a crypto of like kind by staking Plutos’ native token PLUT as collateral. Not only does this allow assets to be traded more freely; it allows traders infinite liquidity so long as their collateral (C-rate) covers a proportion of the quantity desired for trade. It has never been so easy to trade such a wide variety of assets with just a few clicks.

As blockchain technology and synthesizing assets creates less barriers to trade between assets, the overall user experience for traders is increased as well. The brokerage firms controlling yesteryear’s exorbitant fees for entering trades into the market are reversed by Plutos Network in a system that allocates profits from transactions back to the traders themselves. Users who stake their PLUT with Plutos Network receive rewards for doing so. Whether by electing to allow Plutos to hold onto their assets or in the process of synthesizing assets for trade, the yields that would normally go to a centralized authority in charge of the ledger books now feed back into the wallets of users themselves.

Additionally, Plutos Network puts voting powers into the hands of its users. Running on the model of a Decentralized Autonomous Organization, or DAO, holding PLUT tokens gives Plutos Network’s users the right to choose how it will operate in the future. This can mean adjusting rates or significantly altering protocols so that the system best benefits the users at large. All of these changes are unprecedented within the world of traditional finance, and derivatives markets are sure to see many more changes as Plutos Network and DeFi capture a greater slice of the pie.