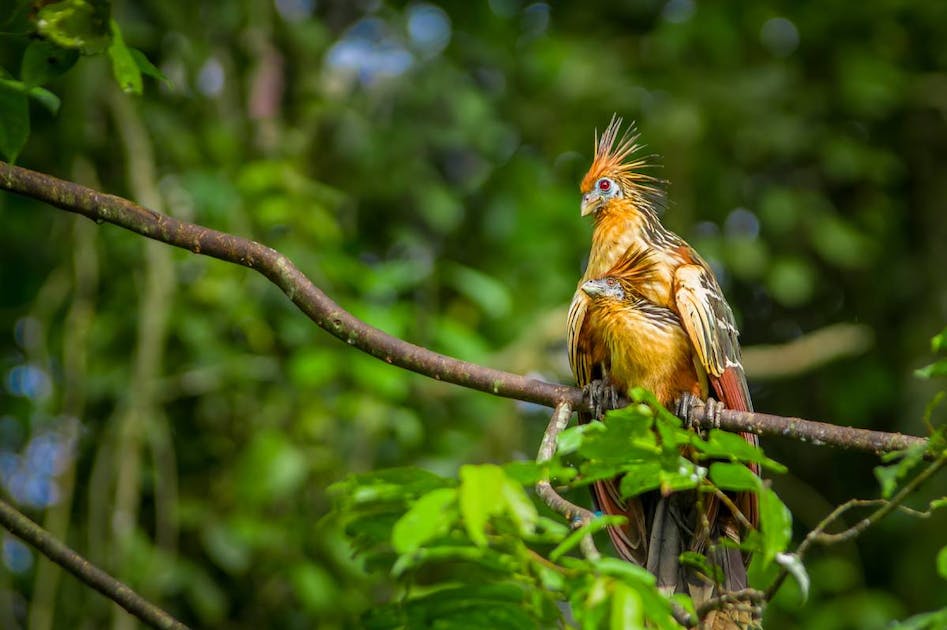 A new initiative called Nature Finance Info provides an accounting of the latest total financial commitments from governments, foundations, and corporates in the lead-up to the UN Post-2020 Global Biodiversity Framework.

Led by the Campaign for Nature, Conservation International, The Nature Conservancy, Wildlife Conservation Society, and World Wildlife Fund, the report provides a summary of publicly announced commitments of international finance for biodiversity from governments, philanthropists, corporations, and investors, as well as multi-donor funding mechanisms and initiatives.

These commitments have not been reported in aggregate anywhere else to date.

According to the group, only $5.2 billion annually has been committed to protecting biodiversity – a staggering $95 billion short of the estimated minimum $100 billion per year recommended by the co-chairs of the Open-Ended Working Group on the Post-2020 Global Biodiversity Framework.

Most of these commitments have been made by governments and the Global Environment Facility, totaling $4.3 billion annually, with the remaining annual funds of $700 million committed by philanthropists and $200 million by private companies.

This number may be an underestimate, as it does not include “other” commitments that may be considered biodiversity financing because they have not provided details of specific amounts, are fundraising goals that are not yet backed by formal pledges, or pledges that do not translate into actual quantifiable funding for biodiversity. These “other” commitments amount to an additional $4.2 billion per year.

Combined, the formally committed financing for biodiversity and other commitments total $9.4 billion annually.

This is still a very large financing gap for biodiversity, showing that international commitments and actual investments need to be drastically increased if we are to reverse biodiversity loss by 2030.