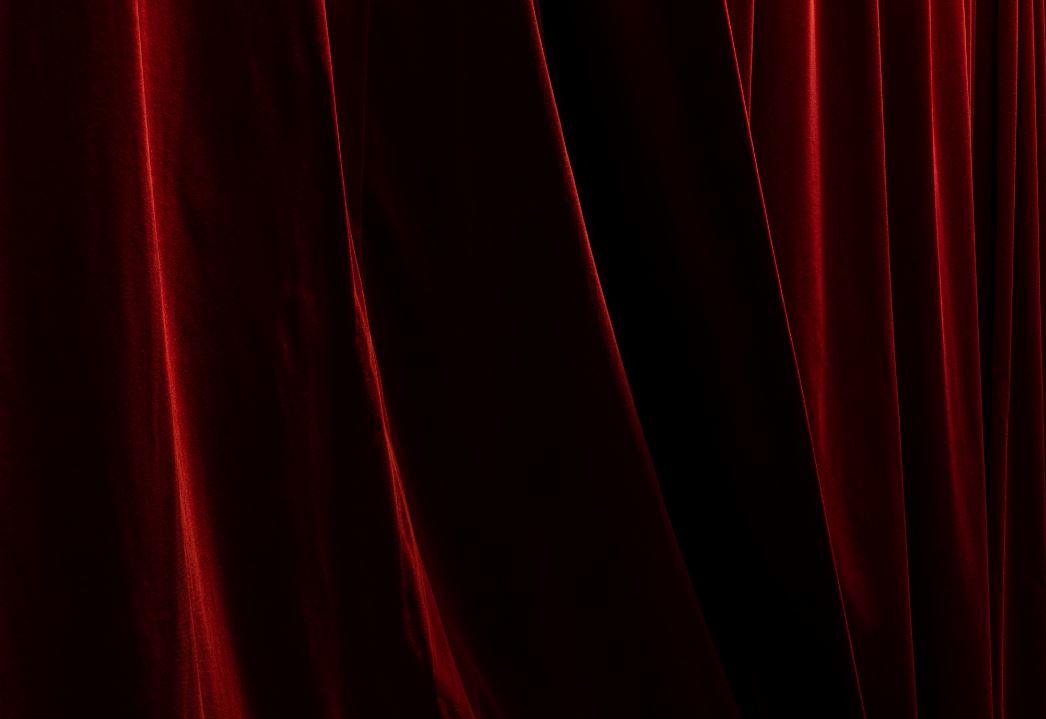 There have been at least three senior exits from SocGen’s London equity derivatives team in recent weeks.

Delphine Leblond-Limpalaër, Mike Bayley, and Anthony Pike are understood to have left the French bank.

Leblond-Limpalaër was a 14-year SG veteran who started out as a prop trader and was latterly head of UK hedge fund equity derivative sales.

Bayley had worked at SG for seven years and was head of equity derivatives and solutions for UK institutions.

Pike was a vice president in equity derivatives and cross asset sales who joined from JPMorgan in 2015.

Two strats/quants are also said to have gone: Haibiao Huang and Stanislav Gnap, a director and associate respectively on the quantitative investment strategies team. Headhunters said there have been another two resignations today.

The exits come amidst booming revenues on equity derivatives desk and follow a spate of similar departures from JPMorgan. They follow a 20% cut to bonuses in SocGen’s investment bank last year following losses in the equity derivatives business. Average total compensation for material risk takers in SocGen’s investment bank was just €596k last year versus €859k at BNP Paribas and €1.3m at Barclays.

SocGen’s equities business had a strong start to 2021, with revenues up 44% versus the final quarter of 2020 and 36% versus the average quarter of 2019. SocGen declined to comment on the departures. It’s understood that replacements have already been found for two of the three sales exits.

Have a confidential story, tip, or comment you’d like to share? Contact: sbutcher@efinancialcareers.com in the first instance. Whatsapp/Signal/Telegram also available. Bear with us if you leave a comment at the bottom of this article: all our comments are moderated by human beings. Sometimes these humans might be asleep, or away from their desks, so it may take a while for your comment to appear. Eventually it will – unless it’s offensive or libelous (in which case it won’t.)

Photo by Nikola Bikar on Unsplash