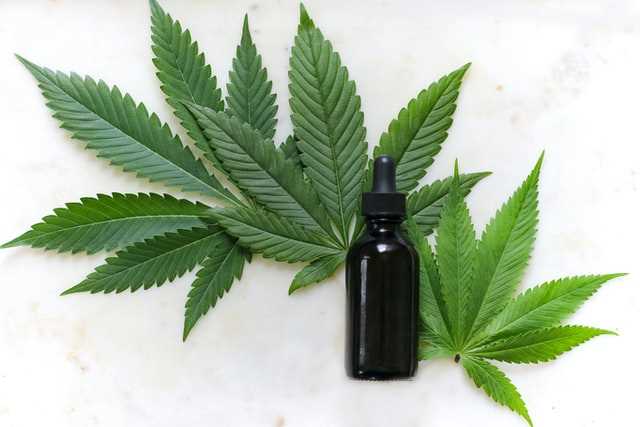 Rabat – Morocco’s consultative body on the use of cannabis will convene in Tangier from May 20-22 to discuss the question, “Are there limits to scientific research on cannabis derivatives?”

Since the initial inception of Morocco’s medicinal use of cannabis bill 13-21 in early March, different government bodies have worked diligently to answer the public’s questions on cannabis.

On April 3, the government formed a scientific body in Tangier to discuss the science behind cannabis use and support the adoption of the bill. Experts compose the scientific body, coming from different specialisms such as scientists, medical personnel, journalists, and farmers.

During the meeting, the body will seek to identify different potential cannabis derivatives that may be included in the bill for medicinal use.

The most commonly used cannabis derivatives are marijuana and hashish. Both contain tetrahydrocannabinol (THC) which scientists have proven to result in therapeutic effects for people suffering from chronic pains or illness.

Article 2 of the proposed bill aims to redefine cannabis products because the current law refers to all cannabis products as a narcotic. The meeting will more clearly define the accepted cannabis derivatives as many skeptics have criticized the potential legalization of cannabis in Morocco.

Opponents of the bill argue that cannabis legalization may lead to other habitual drug use outside of cannabis products. Additionally, many critics argue that legalizing cannabis will result in a rise in criminal activity.

However, many countries have legalized cannabis in some capacity and there is little data to support furthered drug use or other negative effects.

The CATO institute released a report analyzing the effects of cannabis legalization on US society. The report stated, “Overall, violent crime has neither soared nor plummeted in the wake of marijuana legalization.”

One important distinction in Morocco’s proposed cannabis law is that it will only legalize medicinal cannabis use and recreational use will remain unlawful.