Luxembourg takes the lead on climate finance – The World 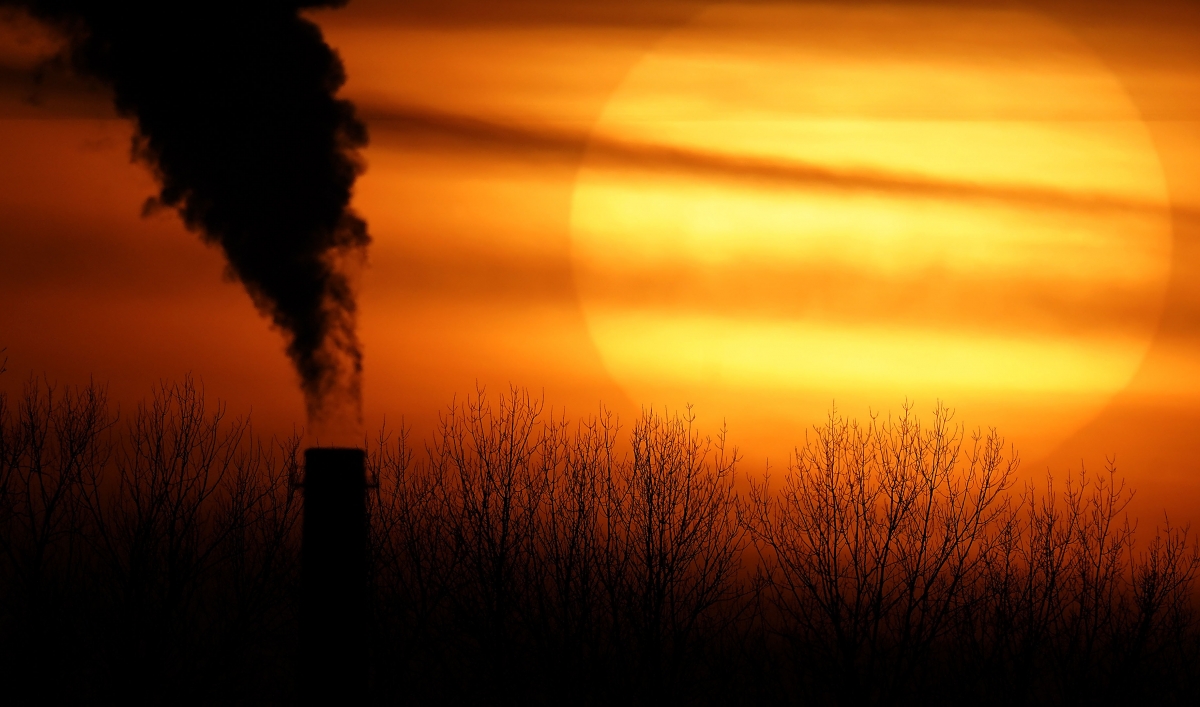 Luxembourg — the small country nestled between Belgium, France and Germany — is making big changes to center itself as a global leader in green finance.

While it’s smaller than Rhode Island and has fewer than 700,000 residents, it has the highest per capita carbon dioxide emissions in Europe.

Now, as an international hub for banking, finance and investment funds, it’s focused on funneling money toward investments that help poorer countries build green energy and deal with the impacts of climate change.

“Luxembourg has been undergoing this kind of national rebranding,” said Sabine Dörry, a financial geographer at the Luxembourg Institute of Socio-Economic Research.

About a third of its gross domestic product comes from the finance industry, attracting experts from around the world. Through the years, it faced tax haven accusations by investigative journalists, politicians and activists, creating a somewhat shady reputation.

“They really wanted to get rid of this kind of mixed image that they had been associated with,” Dörry said.

For years, the government has also been trying to kick that reputation.

Last week, Luxembourg topped the list in a report from CARE, a Danish nongovernmental organization, which scrutinized and ranked the climate finance plans of 23 developed countries around the world.

“What we think is very positive for the Luxembourg report is that they are so clearly committed to making sure that their climate finance is so-called ‘new and additional,’ that it’s on top of development assistance,” said John Norbo, senior climate adviser at CARE.

Questions about climate finance are looming large at this weekend’s G-7 summit, where UK Prime Minister Boris Johnson is hoping to broker a funding deal to help developing countries build greener economies and deal with the impacts of climate change.

Climate finance is often framed as an equity issue.

“The scale of climate finance must grow to meet the needs of the most vulnerable.”

“The scale of climate finance must grow to meet the needs of the most vulnerable,” said Nepal’s forest and environment minister, Shakti Bahadur Basnet, last year at a convening of the least-developed countries ahead of last November’s UN virtual climate summit.

A greater call for climate finance from activists and governments around the world has also led to the problem of investments that are labeled green but may not stand up to scrutiny.

“I have seen that the labeling of ‘green’ has increased tremendously,” Dörry said. “But what it really means — that’s highly questionable.”

More transparency with green finance labeling can help address that, she said, but it remains a problem.

So far, according to CARE’s report, Luxembourg has pledged around $250 million in the next five years for climate finance.

While that is not a huge sum, the country is going a lot further to find new ways to attract private money to address climate change.

“Fighting the climate crisis is the biggest investment opportunity of our time, because we have to change everything.”

“Fighting the climate crisis is the biggest investment opportunity of our time because we have to change everything,” said Carole Dieschbourg, Luxembourg’s environment minister.

She’s part of the country’s sustainable finance initiative, which was launched last year, along with other ministries and NGOs.

“We have been working so much with the finance ministry in order to have everyone on board to say, look, we can be on the right side of this,” Dieschbourg said. “We can be frontrunning in the domain of sustainable finance and also on climate finance.”

In recent years, the country set up the world’s first green stock exchange, a platform to buy and sell stocks and bonds from vetted environmentally friendly companies that house more than $350 billion from 32 countries.

The initiative also started funds that use public money to incentivize the investing of greater sums of private money for things like renewable energy projects in the Middle East, land restoration in the Caribbean, and energy efficiency in sub-Saharan Africa.

The government also is sponsoring an international climate finance accelerator that provides funding and workshops to assist managers working in developing countries.

“A fund can never go that far without a good fund manager,” said Sigridur Torfadottir, who helps run the project. “The role of the accelerator is to support the fund managers, to help create the champions for climate finance because with strong fund managers, you can develop and manage larger funds.”

With many of Luxembourg’s green finance mechanisms, a relatively small amount of government spending can help attract a lot more money from the private sector.

“With $50 million, you can mobilize $500 … and therefore you multiply the impact that you will have on the ground.”

“With $50 million, you can mobilize $500, and therefore you multiply the impact that you will have on the ground,” Torfadottir said.

Funds currently in the accelerator work on promoting electric vehicles and businesses that make farming more resilient to climate change.

While Arthur’s fund does some investments in renewable energy and energy efficiency, they mostly fund businesses that help with water management and helping farmers adapt to extreme weather like heat or drought.

Related: Can the pandemic encourage airlines to be greener?

Since Arthur joined the accelerator, he said he’s been able to get technical and financial support to grow his fund.

“What the accelerator is doing is helping us get our fund off the ground … so we can get to a point where it’s ready for a lot of investors to come in.”

“What the accelerator is doing is helping us get our fund off the ground, so we can get to a point where it’s ready for a lot of investors to come in,” Arthur said.

Arthur said there are a lot of climate investment opportunities in African countries — which means a lot of potential business.

“The world is going to a place where there’s going to be demand on people being climate friendly,” Arthur said. “If you are a major capital center in the world like Luxembourg, you need to read the writing on the wall.”