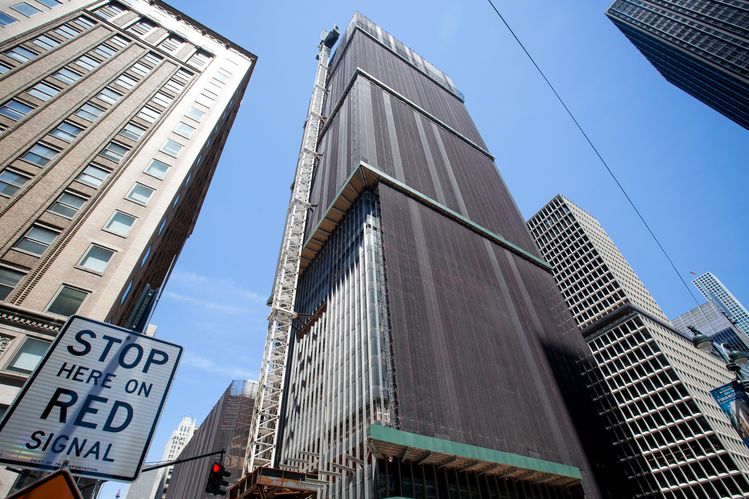 JPMorgan has made a raft of new appointments for its equities business, promoting some of its most senior capital markets bankers and derivatives specialists into new roles.

The US bank has named Francesco Lavatelli as global head of corporate equity derivatives, according to people familiar with the matter and a memo seen by Financial News.

He will report into Bregje de Best who is co-head of corporate derivatives and private side sales at JPMorgan alongside Brad Tully.

Lavatelli is a long-serving dealmaker at JPMorgan, who was latterly head of equity capital markets for Asia Pacific. He will relocate to London for the new role.

Murlidhar Maiya will take over as head of ECM for Asia Pacific, reporting jointly to Achintya Mangla and Mike Millman, JPMorgan’s global heads of ECM. Maiya was previously co-head of investment banking coverage for Asia-Pacific.

Andre Costa, a derivatives specialist who has worked at the US investment bank since 2002, has been promoted to head of corporate equity derivatives continental Europe for Europe, the Middle East and Africa. Toby Smith is taking on responsibility for the UK and non-continental Europe.

Meanwhile, Sreenivas Jayaraman, who has held numerous senior equity derivatives sales roles at JPMorgan, will take responsibility for originating deals from venture capital clients at the US bank.

In the US, Sud Subrahmanyan has taken over as head of corporate equity derivatives for North America, while Anish Varghese has been promoted to lead the business in Asia. Jurriaan Taal has also been named head of the specialist investors team.

To contact the author of this story with feedback or news, email Paul Clarke