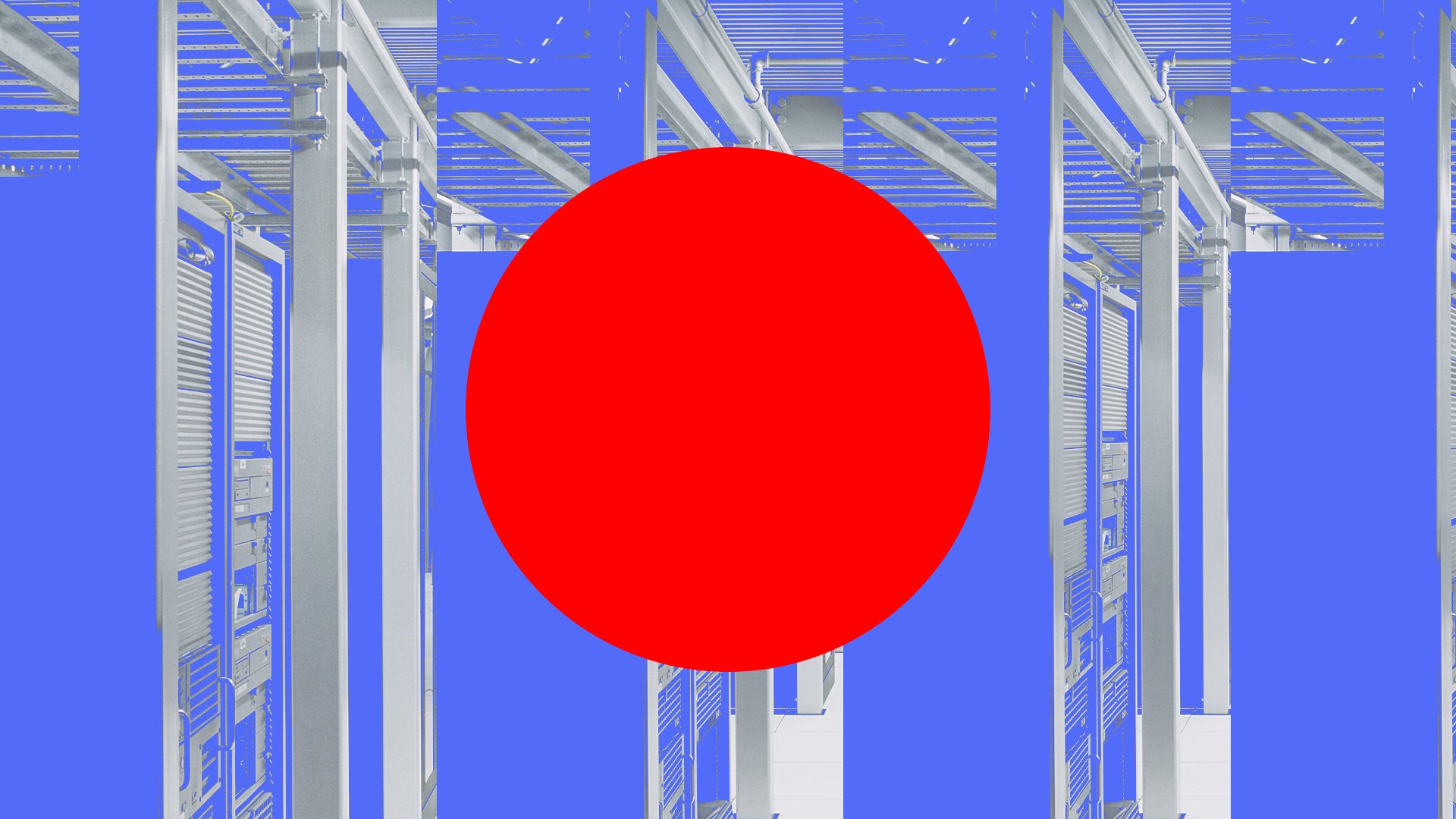 Japan’s financial watchdog issued a warning on Friday to crypto derivatives exchange Bybit for operating without registration, a first such warning from the regulator in over three years.

The Japan Financial Services Agency (FSA) said that Bybit is allowing Japanese residents to use the exchange, even though it lacks permission. Crypto derivatives exchange Deribit, on the other hand, for instance, blocks Japanese IP addresses.

The FSA hasn’t issued a warning like this to a crypto exchange in over three years. In March 2018, the regulator warned Binance over unregistered operations. Last year, Binance said that it would implement a “gradual restriction of trading functions” for Japanese residents “at a later date.” But the exchange still appears to be operating in the country.

As for the Singapore-headquartered Bybit, it is the second such warning for the exchange in recent months. Earlier this year, the U.K.’s Financial Conduct Authority (FCA) issued a warning against Bybit, and the exchange had to cease its operations in the country.

Bybit is currently the fourth-largest bitcoin futures exchange in terms of both trading volumes and open interest — the value of outstanding derivative contracts that are yet to be settled — according to The Block’s Data Dashboard.