Give campaign finance a shot – Newsday 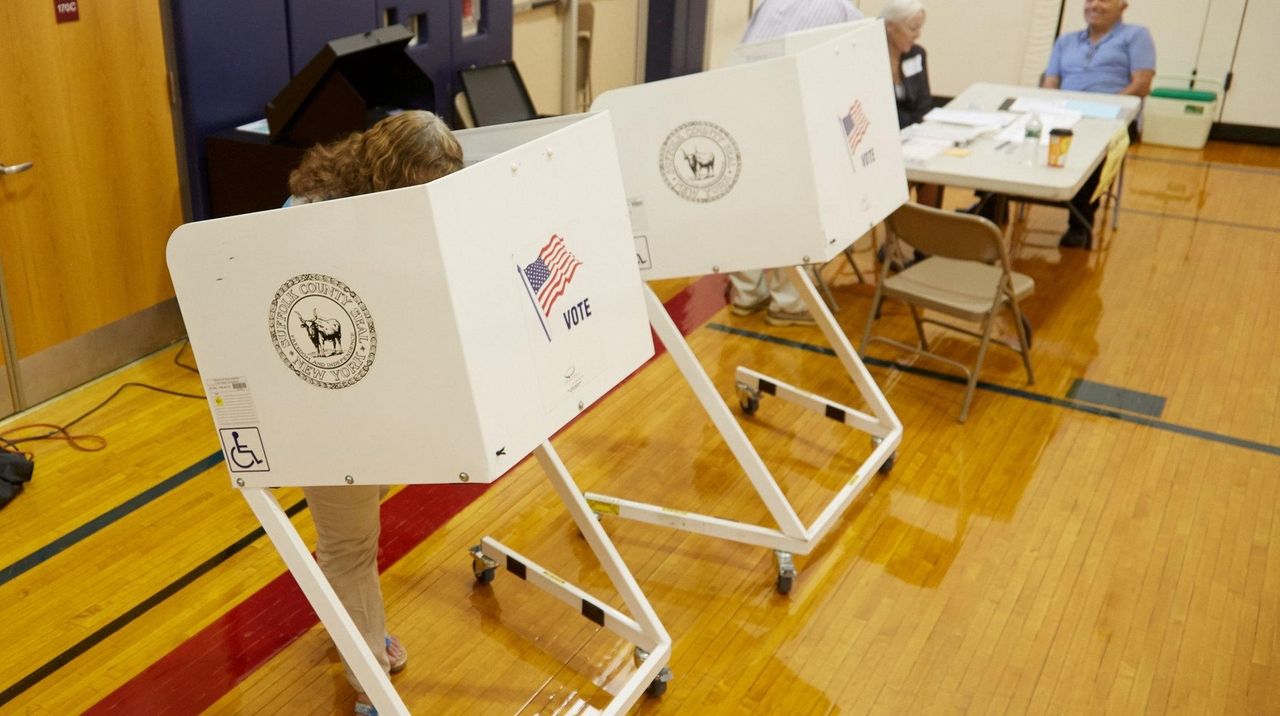 It has been a long road for public campaign financing in Suffolk, but the county is finally poised to make this experiment a reality: A registration process for 2023 candidates is set to launch in the coming weeks.

Yet right at the finish line, political control of the legislature shifted and Republican Kevin McCaffrey, the new presiding officer, has signaled that this innovative initiative could be on the chopping block for financial and philosophical reasons.

That would be incredibly shortsighted.

Suffolk voters dismayed by their choices should want to give public campaign finance a shot. The political field is severely limited by the barrier to entry that is fundraising. Candidates without support from political insiders and moneyed donors face uphill climbs. That’s true in parties major and minor.

It doesn’t have to be this way. The new campaign finance system would offer a reasonable boost to participating county legislative hopefuls or incumbents of any political affiliation who can show some support from their communities by raising at least $5,000 in small contributions from at least 30 district residents. The program has appropriately higher requirements for those running for county executive. Once in, candidates are eligible for those small contributions to be matched at a rate of 4 to 1. For the legislative races, general election candidates would be able to raise up to $50,000 in contributions and then earn up to $50,000 in public match payments, for an absolute maximum of $100,000 in receipts.

This is fiscally responsible. The county only pays public funds for eligible, campaign-related expenses. A long list of prohibited expenses includes payments for personal grooming or event tickets.

Beginning in 2023, the law says the system will be funded through 15% of the county’s annual share of the proceeds from video lottery terminals of Suffolk’s Regional Off-Track Betting Corporation, with an annual minimum fund contribution of $1 million and maximum of $2.5 million. That is a minuscule fraction of the county’s multibillion dollar budget.

Be the first to know who they are endorsing this election season.

The system incentivizes candidates to get local small-dollar support. New York City’s matching fund program has significantly increased the likelihood that incumbents face opposition and that races are competitive. Suffolk’s hard $50,000 cap on general election matching funds limits the program’s cost but still gives newcomers a real chance — the average total that county legislative candidates raised last cycle was approximately $50,000, according to analysis of state filings by the new Suffolk Campaign Finance Board.

And that money can also help level the playing field when it comes to spending by outside groups. Consider that campaign finance filings show the Long Island Law Enforcement Foundation super PAC spent over $200,000 in one legislative district last year against Republican Robert Trotta or boosting his opponent. Trotta still won.

Suffolk has already put years and real resources into this attempt to improve county politics. McCaffrey and his GOP and Conservative Party colleagues should at the very least let us see the results.

MEMBERS OF THE EDITORIAL BOARD are experienced journalists who offer reasoned opinions, based on facts, to encourage informed debate about the issues facing our community.

By The Editorial Board