G-20 finance ministers back deterring use of tax havens – MarketWatch 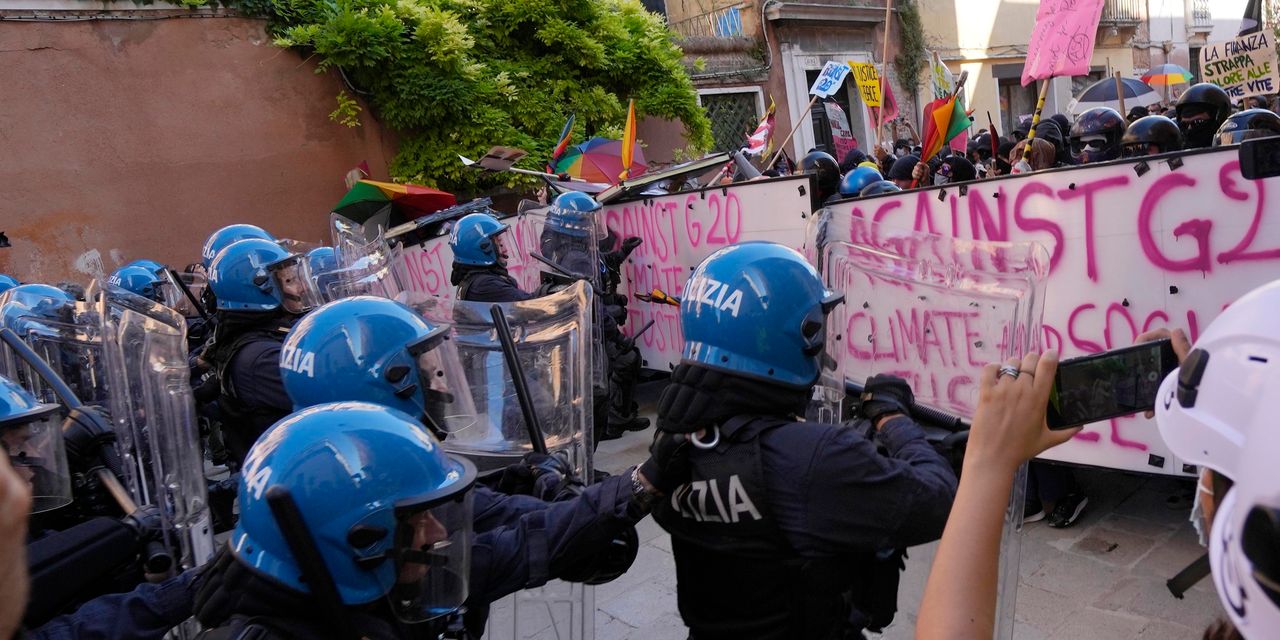 Top finance officials representing most of the world’s economy have backed a sweeping revision of international taxation that includes a 15% global minimum corporate levy to deter big companies from resorting to low-rate tax havens.

Finance ministers from the Group of 20 countries endorsed the plan at a meeting Saturday in Venice.

U.S. Treasury Secretary Janet Yellen said the proposal would end a “self-defeating international tax competition” in which countries have for years lowered their rates to attract companies. She said that had been “a race that nobody has won. What it has done instead is to deprive us of the resources we need to invest in our people, our workforces, our infrastructure.”

The next steps include more work on key details at the Paris-based Organization for Economic Cooperation and Development and then a final decision at the Group of 20 meeting of presidents and prime ministers on Oct. 30-31 in Rome.

Italy hosted the finance minister’s meeting in Venice because it holds the rotating chair of the G-20, which makes up more than 80% of the world economy.

Implementation, expected as early as 2023, would depend on action at the national level. Countries would enact the minimum tax requirement into their own laws. Other parts could require a formal treaty. The draft proposal was approved July 1 in talks among more than 130 countries convened by the OECD.

The U.S. already has a minimum tax on overseas earnings, but President Joe Biden has proposed roughly doubling the rate to 21%, which would more than comply with the proposed global minimum. Raising the rate is part of a broader proposal to fund Biden’s jobs and infrastructure plan by raising the domestic corporate tax rate to 28% from 21%.

Yellen said she was “very optimistic” that Biden’s infrastructure and tax legislation “will include what we need for the United States to come into compliance” with the minimum tax proposal.

Republicans in the Congress have expressed opposition to the measure. Rep. Kevin Brady of Texas, the top Republican on the tax-writing Ways and Means Committee, has blasted the OECD deal, saying, “This is an economic surrender to China, Europe and the world that Congress will reject.”

The international tax proposal aims to deter the world’s biggest firms from using accounting and legal schemes to shift their profits to countries where little or no tax is due — and where the company may do little or no actual business. Under the minimum, companies that escape taxes abroad would pay them at home. That would eliminate incentives for using tax havens or for setting them up.

From 2000-2018, U.S. companies booked half of all foreign profits in seven low-tax jurisdictions: Bermuda, the Cayman Islands, Ireland, Luxembourg, the Netherlands, Singapore and Switzerland.

A second part of the tax plan is to permit countries to tax a portion of the profits of companies that earn profits without a physical presence, such as through online retailing or digital advertising.

That part arose after France, followed by other countries, imposed a digital service tax on U.S. tech giants such as Amazon and Google. The U.S. government regards those national taxes as unfair trade practices and is holding out the threat of retaliation against those countries’ imports into the U.S. through higher import taxes.

Under the tax deal, those countries would have to drop or refrain from national taxes in favor of a single global approach, in theory ending the trade disputes with the U.S.

U.S. tech companies would then face only the one tax regime, instead of a multitude of different national digital taxes.