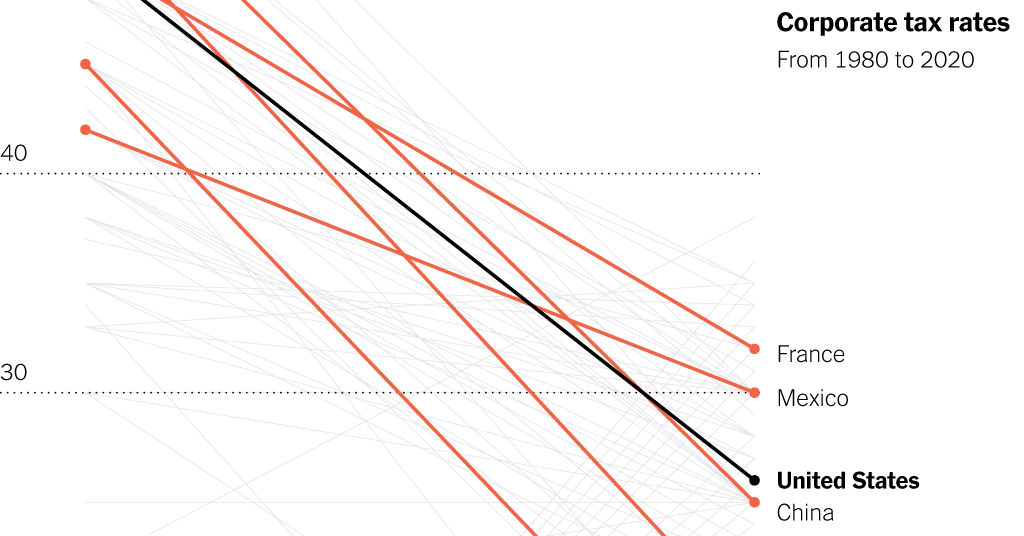 “It is important to recognize that there are numerous policy levers and paths that countries will take to create incentives for decarbonization,” Ms. Yellen said during a panel discussion. “Those could include regulatory measures, standards, direct public investments, public subsidies to incentivize private investments, and carbon markets.”

She added: “Our policies should have the common goal of giving the public and private sector the clarity, incentives, and resources to reduce emissions.”

Ms. Yellen, who is making her second international trip as Treasury secretary, will be holding bilateral meetings with many of her counterparts, including officials from Saudi Arabia, Japan, Turkey and Argentina. China, which signed on to the global minimum tax framework, is not expected to send officials to the gathering of finance ministers and central bank governors, so there will be no discussions between the world’s two largest economic powers.

The forum will be another opportunity for the Biden administration to demonstrate the renewed commitment to multilateralism from the United States.

Mr. Saint-Amans expressed optimism about the trajectory of the tax negotiations, which were on life support during the final year of the Trump administration, and attributed that largely to the new diplomatic approach from the United States.

During the panel discussion on tax and climate change, Ms. Yellen’s counterparts said that they appreciated the spirit of cooperation from the United States.

Chrystia Freeland, Canada’s deputy prime minister and finance minister, said that having the United States back at the table working to combat climate change was “welcome” and “transformative.” Mr. Le Maire thanked the Biden administration for rejoining the Paris Agreement.