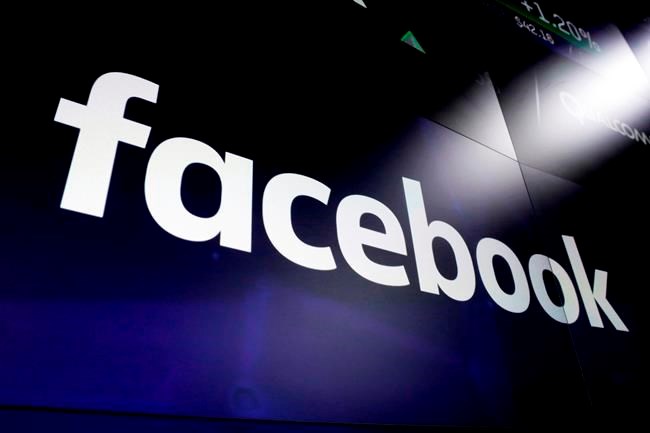 Officials wrote in the briefing note last summer that they believed the social media company had yet to address multiple concerns and risks its digital currency posed to the financial system.

The July briefing note, obtained by The Canadian Press under the Access to Information Act, also says the government was working on options to ease the risks.

Officials appeared less concerned about rivals like Bitcoin, which the briefing note says has not played a large role in everyday transactions in Canada for various reasons.

Unlike Bitcoin, Facebook’s offering would be a “stablecoin” whose value would be less volatile, and could be easily used by hundreds of millions of the social media giant’s users upon release.

The ease of use and stability of value are among the reasons governments and central banks like the Bank of Canada have taken a keen interest in the currency.

The underlying worry for policymakers has to do with loss of control if a private digital currency becomes accepted globally and used without a bank as an intermediary, said Moon Jérin, CEO of Doctrina, which provides advice to financial and insurance companies on blockchain technology.

The association behind Facebook’s digital currency, first named Libra and now Diem, has backed it with cash and government securities to stabilize its value, linked it to various digital platforms so it can quickly and easily increase its reach, and designed it to have a low transfer cost.

The association has also said it wants to follow a regulated path into countries.

Facebook’s stablecoin has gone through changes during its two years of development, which officials writing the briefing note  believed had started to address, but not fully ease, government concerns.

Among the concerns were “money laundering and terrorist financing, sound governance, stability of the reserve, and monetary policy transmission for reserve currencies,” reads the briefing note to then-finance minister Bill Morneau.

Jérin said concerns from multiple jurisdictions also revolve around how to manage inflationary risks with the stablecoin, looking at how quickly the price of Bitcoin has risen recently.

The Bank of Canada has been working on what it is calling a “digital loonie.” The bank doesn’t have the legislative authority from Parliament to offer a digital currency, only to design, issue and distribute printed bills.

The central bank has accelerated its work on its own digital currency, but Jérin said she expects the country to watch what other countries do first before making any big decisions.

“Canada being already a little bit on the conservative side is going to take a lot longer than other countries. I think they’re really trying to see what’s happening around the world first,” she said.

A group of federal agencies and departments has been reviewing stablecoins as officials consider how to address their concerns through existing or new regulations or legislation.

He noted that hundreds of virtual currency dealers have to register federally. They may fall under provincial consumer protection laws if they are selling digital currencies to the public. Business-to-business transactions would fall under federal anti-money laundering laws.

“It’s often the case that companies in this sector have to deal with multiple different laws that overlap and create different obligations for them, and then there are also laws that affect the uses of them,” Cameron-Huff said.

The sector for stablecoins is relatively small, he said. Companies have slim margins and high legal costs, and overall revenues in the sector are only several hundred million dollars annually, Cameron-Huff said.

This report by The Canadian Press was first published March 29, 2021.