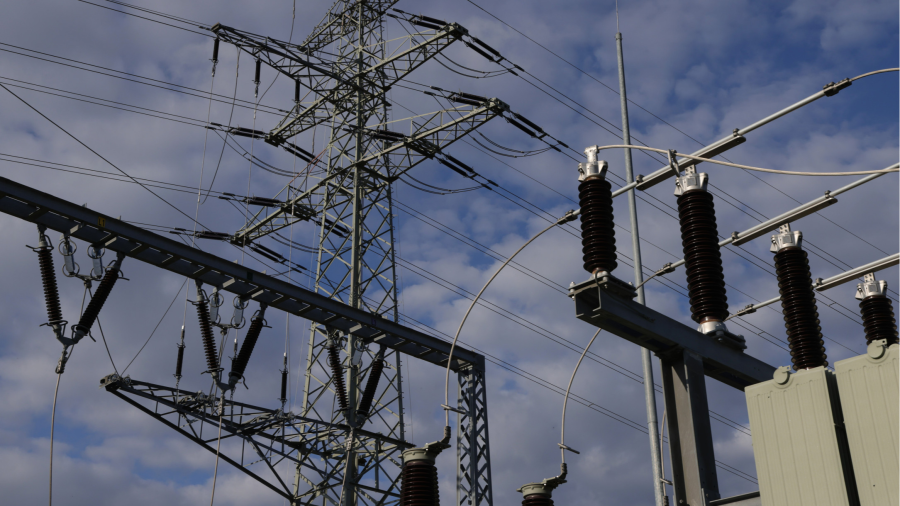 European authorities have played down their ability to intervene in the region’s derivatives markets to help stretched energy companies after privately admitting energy price volatility was not due to the “market malfunctioning”.

The European Commission said that stress in markets such as electricity futures “seems to reflect acute uncertainty on market fundamentals” such as supply and demand, according to a presentation to diplomats on Wednesday that was seen by the Financial Times.

Underscoring the lack of options, the European Securities and Markets Authority also on Thursday recommended the commission look at ways of clarifying existing standards on collateral to help ease the demands on energy producers. However officials raised doubts about the degree to which collateral rules could be broadened.

The conclusions will come as a blow to EU capitals, which had been looking at ways to intervene in Europe’s energy markets to tackle six months of volatile and soaring prices. The cost of buying and selling gas, electricity and power has fluctuated wildly since Russia’s invasion of Ukraine and been exacerbated by water droughts across the continent and the breakdown of around half of France’s nuclear fleet, raising the cost for households and businesses.

Last month, Ursula von der Leyen, commission president, said the crisis had exposed the limitations of Europe’s electricity market design and it needed a new market model that “really functions and brings us back into balance.”

Wednesday’s presentation pointed out that the EU’s benchmark gas contract, called TTF, was based on market transactions, with no judgments from third parties, and was also considered the benchmark for the global natural gas market.

Large utilities that consume and produce vast quantities of energy have particularly felt the squeeze as they rely on futures markets to help guarantee the price they will receive, and ensure that power and electricity is supplied to millions of homes.

To open and maintain their positions, they have to make regular margin payments to clearing houses, the utilities that sit between two parties in a trade and prevent a default from infecting the rest of the market.

As prices have soared, the demands for utilities that have hedged their power sales — often months or years in advance — have ballooned to the point where few can afford to post more money, so creating a liquidity crisis. Some countries, such as Sweden, Finland and Germany, have had to step in and provide credit guarantees to local utilities to help them through the pinch.

The presentation admitted that the “current level of margins in cleared energy derivatives as well as their necessity is not questioned by market participants”.

One EU diplomat said any intervention needed to be made with caution. “Let’s not spill over from energy markets into financial markets,” they said.

Esma was responding to a Thursday deadline from the commission to examine possible rule amendments to allow more types of collateral to be used for margin calls. The types of assets that are accepted by clearing houses are dictated by regulation.

The main clearing houses are run by Nasdaq in Sweden, Ice Futures Europe in London and Amsterdam and Germany’s EEX, which host the primary markets for electricity, gas and Brent crude oil, and German power futures respectively.

Verena Ross, chair of Esma, told the FT that the agency was looking at clarifying existing rules or providing more flexibility on eligible collateral like EU sovereign bonds, bank guarantees or emissions allowances. It said it may allow uncollateralised bank guarantees only under strict conditions.

“We also need to make sure we are not creating risk in the system,” she said. “Clearing houses need high-quality collateral that they can realise quickly,” she added.

The European Commission has also asked Esma to investigate why circuit breakers, which temporarily halt trading on markets in volatile periods, had not been triggered during the energy crisis.

It additionally asked the agency if the standards that triggered circuit breakers needed to be harmonised so that markets that were often interlinked, like gas and electricity, would react in a unified way.