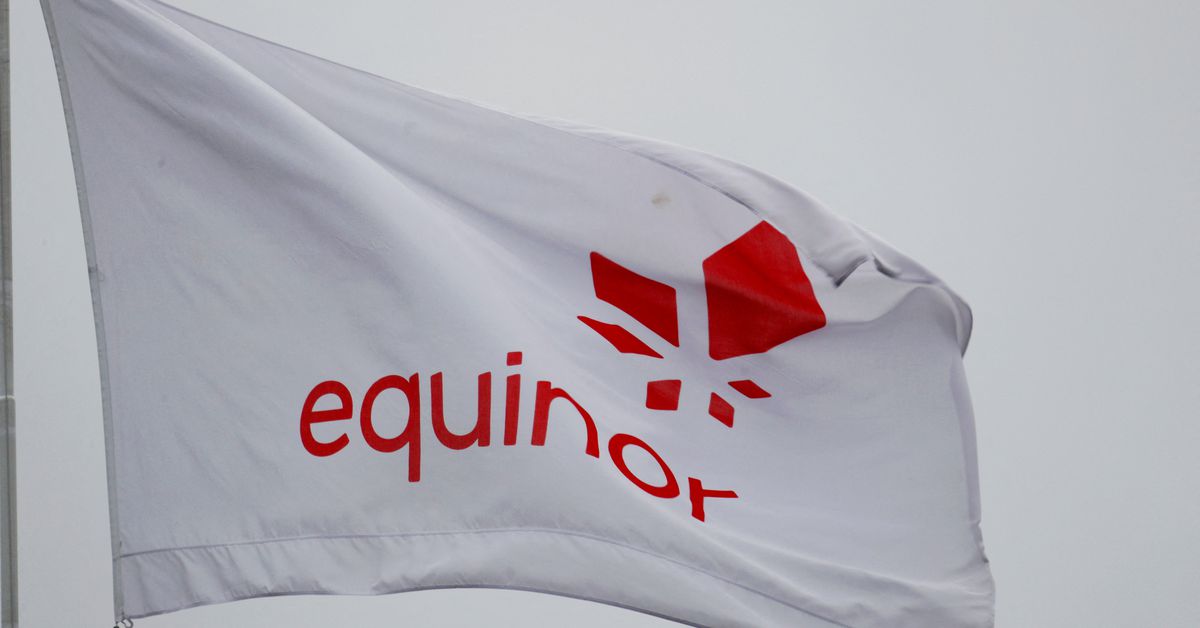 OSLO, Jan 11 (Reuters) – Equinor (EQNR.OL) will book a loss from gas derivatives of between $1.4 billion and $1.5 billion for the final quarter of 2021, in line with previous statements that some third-quarter profits would be reversed, the energy company said on Tuesday.

But the company had simultaneously warned that this mark-to-market accounting of gas contracts would be followed by losses in the October-December quarter when volumes were delivered under long-term contracts that were concluded at lower prices.

Equinor’s gas sales are mostly spot based, but a share of its long term piped gas contracts are based on longer-dated indices.

“The decision to take derivative positions has been beneficial for Equinor as a group,” the company reiterated in a statement on Tuesday.

The Dutch TTF day-ahead gas contract soared to a record high of 186.25 euros per megawatt hour (MWh) on Dec. 21, an almost ten-fold increase compared with prices of around 20 euros/MWh at the start of 2021. read more

Prices have since fallen back to around 85 euros/MWh.