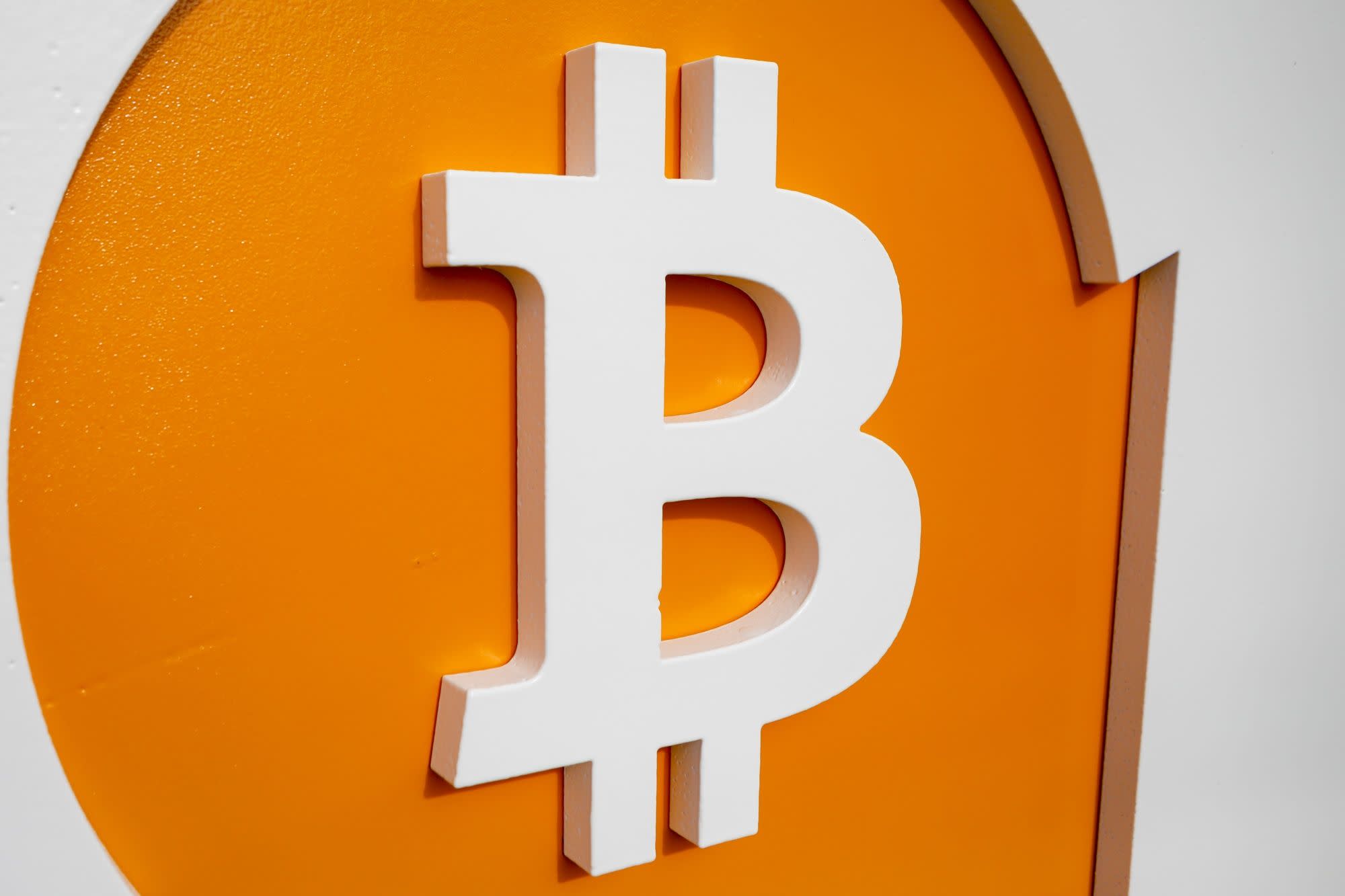 “In the short term, this will generate jobs and help provide financial inclusion to thousands outside the formal economy,” Bukele said in a video broadcast at the Bitcoin 2021 conference in Miami. He said he would submit the legislature a bill next week.

In a series of tweets, the 39-year-old leader said Bitcoin could help boost the economy. El Salvador’s low banking penetration rate — 70% of the population doesn’t have a bank account — could also improve with the use of Bitcoin, he said, adding that it would facilitate faster transfers for $6 billion of remittances a year.

“Financial inclusion is not only a moral imperative, but also a way to grow the country’s economy, providing access to credit, savings, investment and secure transactions,” he said. “We hope that this decision will be just the beginning in providing a space where some of the leading innovators can reimagine the future of finance.”

Bukele is among the region’s most popular leaders, according to public-opinion polls that show him with an approval rating of more than 85%. He has a strong social media following and charted an unconventional route to politics, working at his father’s marketing agency before serving terms as mayor of San Salvador and a suburb. He ran for president in 2018 pledging to curb corruption and rampant gang-fueled crime, and became the first president in almost 30 years to win without the support of one of the major parties.

Jack Mallers, founder and CEO of the payments platform Strike, presented Bukele’s video during the meeting Saturday. He said the El Salvadoran government asked him to help develop a plan for the use of Bitcoin, according to the Bitcoin 2021 conference’s Twitter account.

(Updates with Bukele’s comments throughout.)