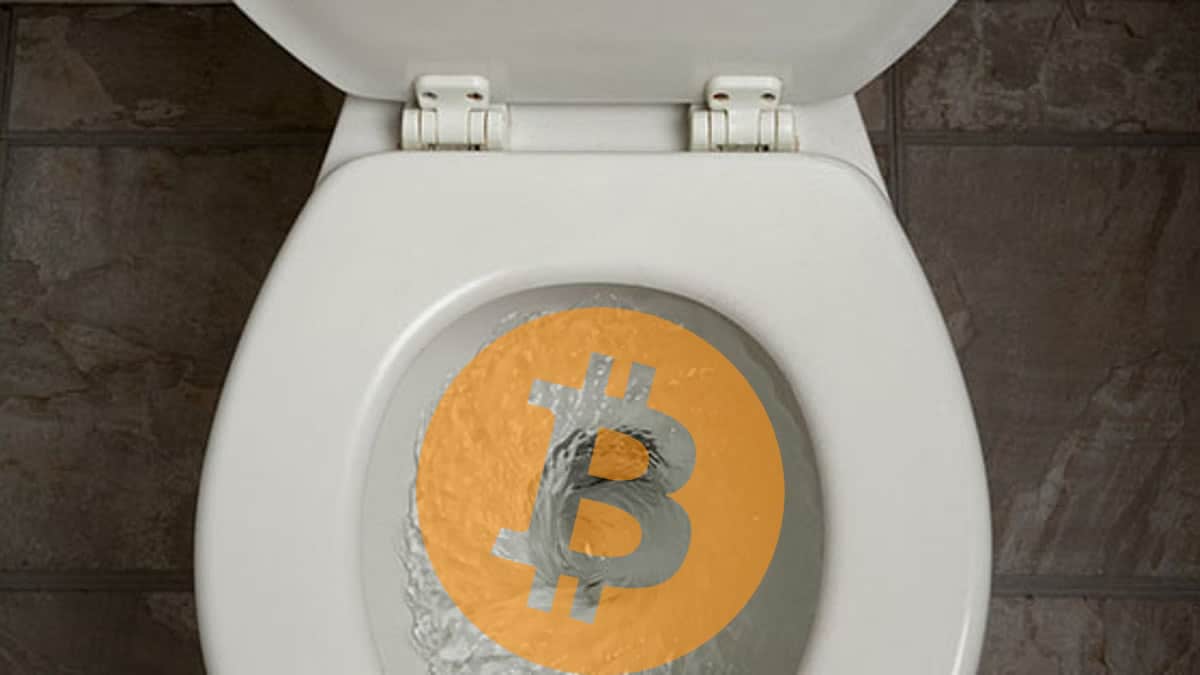 According to on-chain analytics provider Glassnode, it is customary for Bitcoin markets to flush out excess leverage and that is exactly what has happened over the past few days.

A large number of traders increased their leverage exposure in anticipation of the Coinbase direct listing last week. This increase the risk of a long squeeze and cascading liquidations had built up in the system, pushing the price of BTC to an all-time high of $64,900 on April 14.

The report noted that Open Interest across derivatives exchanges also reached a new all-time high of $27.4 billion before almost $5 billion in futures contracts were closed out by the end of the weekend.

#Bitcoin has experienced a volatile week, hitting both new ATHs at $64k before selling off back to $52k.

Read More in The Week On-chain👇https://t.co/2qQYmTgY48

Glassnode observed that long liquidations across major exchanges offering derivatives such as Binance, BitMEX and OKEx peaked at $1.85 billion, almost twice as much as the previous liquidation high set on Feb 22.

“What is notable is how quickly Bitcoin market derivatives clear excessive leverage, with this entire liquidation event settling and clearing within a one hour window.”

It added that the funding rate for perpetual swap contracts fell into negative territory, hitting a new cycle low for this bull market. When the funding rate, which is a mechanism derivatives exchanges use to achieve balance, turns negative it means the majority of the market is short-selling Bitcoin, which suggests an increase in fearful sentiment. The report added:

“Previous instances of futures funding rates resetting to zero, or going slightly negative, have indicated a significant flush of leverage has occurred, and is often constructive for price in the weeks that follow.”

Analysts have suggested that a power outage and resultant hash rate crash have also contributed to the rapid sell-off. It is likely that a combination of factors caused a cascade effect as stop losses were triggered for day traders.

Bitcoin prices have continued to decline but at a much slower pace suggesting that the leverage flush has returned markets to their normal state.

At the time of press, BTC was trading down 3.7% on the day at $55,400 according to Tradingview. It has been in retreat since last week’s ATH and a fourth correction appears to be forming with BTC hovering around the 50-day moving average.

The next area to watch on the downside is the last low from the previous correction which was $50,500 whereas resistance on the upside has now formed at $58,000.

SPECIAL OFFER (Sponsored)
Binance Futures 50 USDT FREE Voucher: Use this link to register & get 10% off fees and 50 USDT when trading 500 USDT (limited offer).

PrimeXBT Special Offer: Use this link to register & enter POTATO50 code to get 50% free bonus on any deposit up to 1 BTC.