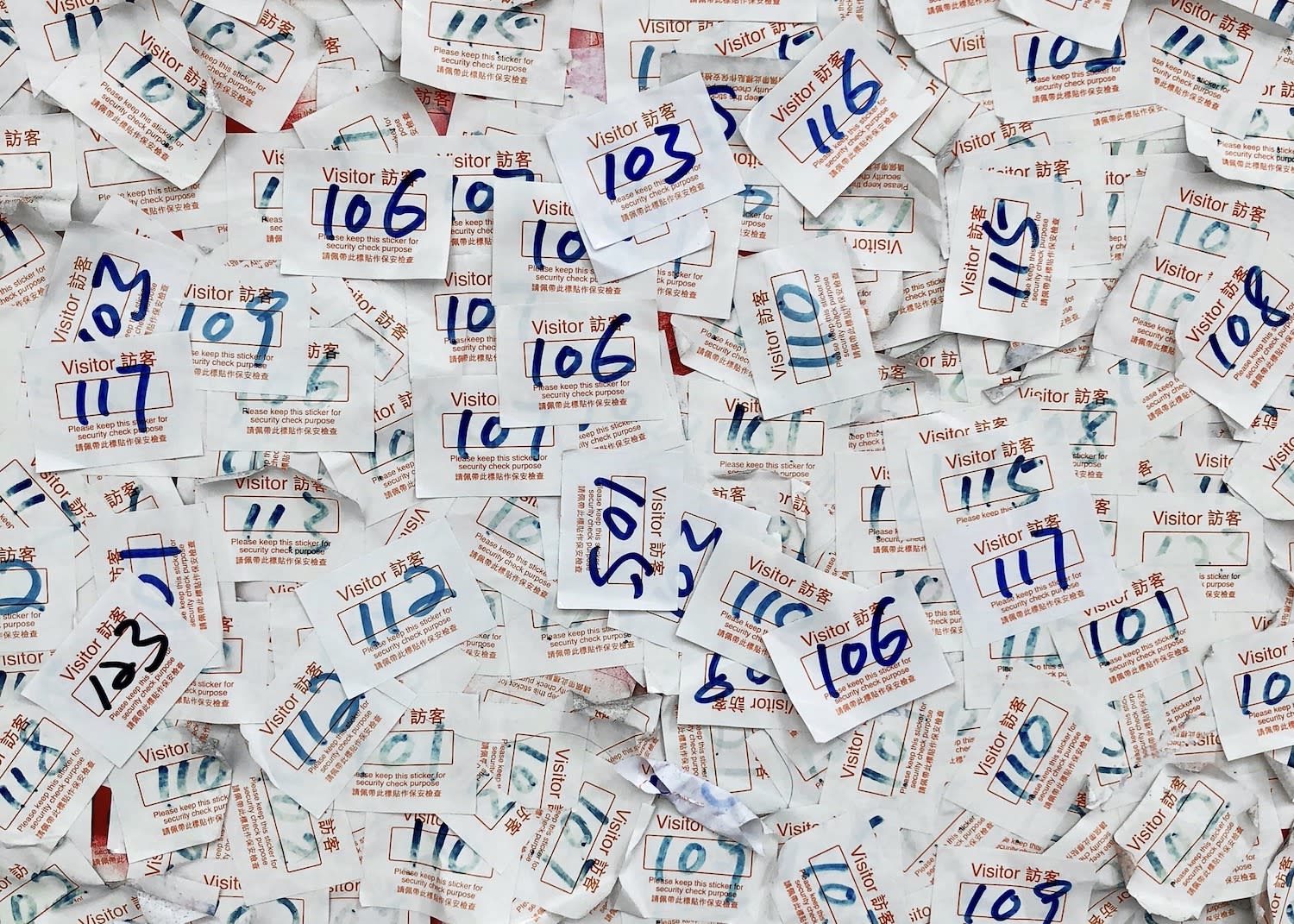 The Gibraltar-based project, which launched in 2019 and is expected to go live for trading in Q4 of this year, is a layer 2 solution for trading derivatives in a decentralized fashion. Vega’s software will allow users to pseudonymously spin up markets for derivatives, including futures, swaps and options, while abiding by relevant regulations and removing financial middlemen, the team said.

Some 21,000 unique participants took part in CoinList’s Vega token sale, just the latest in a string of splashy raises on the platform.

Though Barney Mannerings, founder of Vega, says the protocol doesn’t collect information on its users, he believes the users are generally early adopters with an interest in crypto and decentralized finance (DeFi), and are members of Vega’s rapidly growing Discord community.

The token sale was not available to residents of the United States or Canada due to regulatory restrictions. Mannerings told CoinDesk he does not believe the restrictions will have a long-term impact on Vega’s success or viability as a protocol and network.

Vega’s successful community raise is indicative of the growing market interest in DeFi. Protocols like Vega are emerging to offer DeFi alternatives to traditional finance products, from derivatives markets to structured products.

Mannerings told CoinDesk the money generated from Vega’s token sale will be used to improve the protocol once the first mainnet is live.

In 2019, Vega raised $5 million in a seed funding round led by Pantera Capital, and in 2020 raised an additional $5 million to develop the protocol in a funding round that included Arrington XRP Capital and Coinbase Ventures.