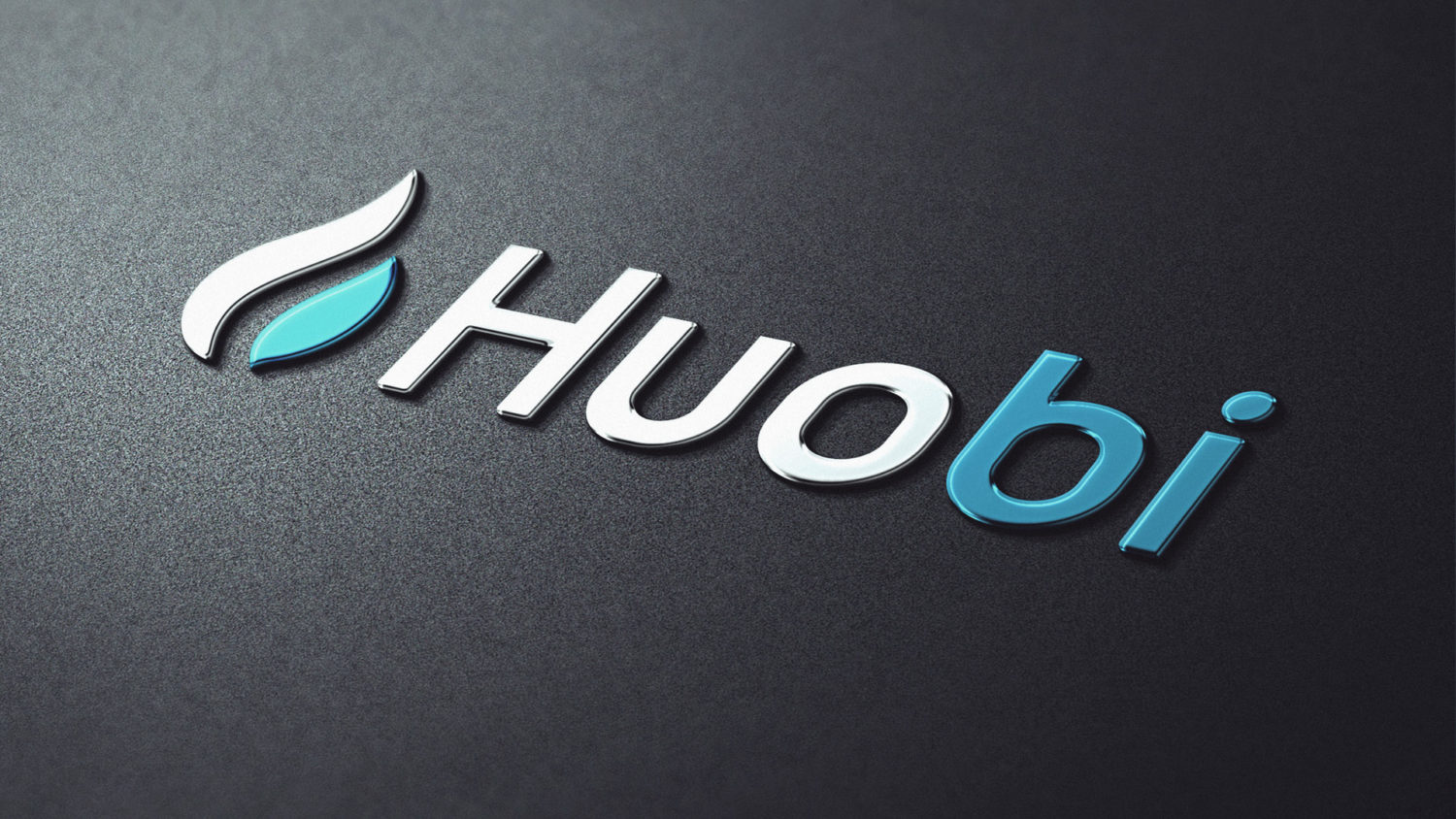 Crypto exchange Huobi is no longer allowing users in China to trade derivatives, according to its updated User Agreement.

The exchange has updated its User Agreement, adding China to the list of prohibited jurisdictions for using its derivatives trading services. Chinese users will still be able to access the exchange and use it for spot trading.

This comes just a few days after Huobi reduced the amount of leverage available to users in China. This was reduced from 125X to 5X, reportedly due to regulatory concerns. It also prevented new users in China from accessing derivatives.

As The Block has reported, China has been cracking down on cryptocurrency in general over the last few months. In particular, it has focused on bitcoin miners in the country, forcing many of them to shut down or move elsewhere. Since the start of this crackdown, bitcoin’s hash rate has dropped by nearly 50% — with many mining pools catering to Chinese clients seeing large drops in hash rate.