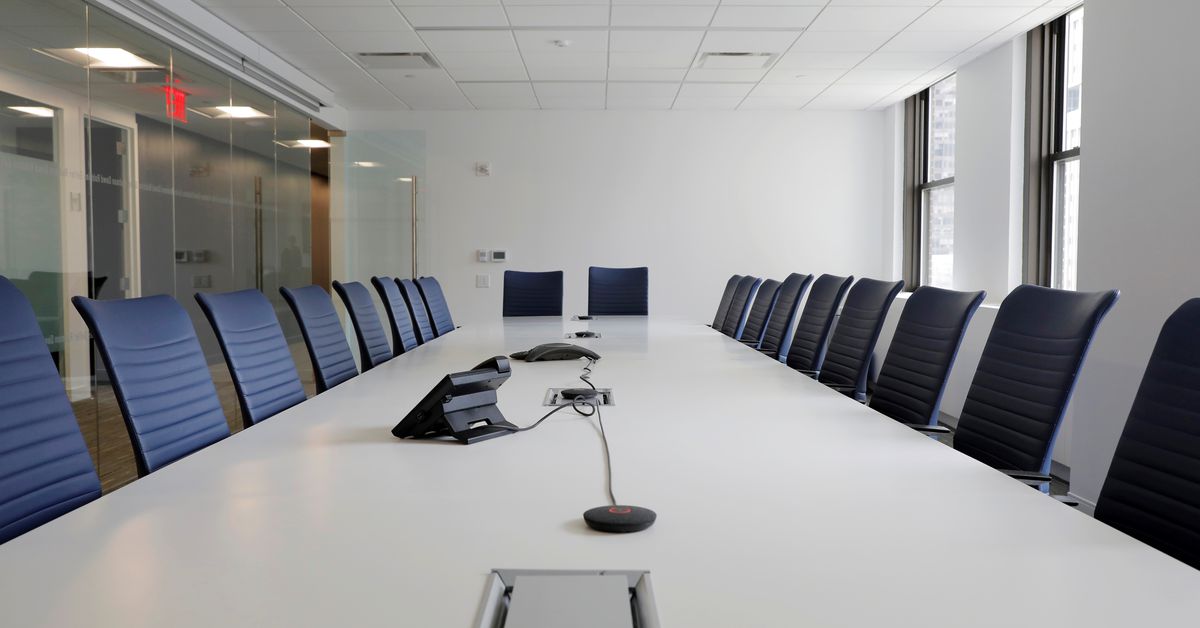 (Reuters) – A Canoo Inc investor hit the electric vehicle maker’s board members and executives with a derivative suit on Friday, alleging they made false statements about its engineering business in connection with its $2.4 billion merger with a blank check company.

Representatives for Canoo and Hennessy Capital did not immediately respond to requests to comment on Monday.

Canoo and Hennessy Capital announced their plans to merge in August 2020, according to a press release. The combined company took Canoo’s name and began trading on Nasdaq when the deal closed in December.

Patterson alleged in the complaint that Canoo’s leader allowed the company to tout the value of its engineering and technology business in statements promoting the merger and later a public offering of securities. The investor, however, claimed that the company abandoned the business unit before the merger.

The suing shareholder also said that Canoo’s public statements highlighted an agreement with Hyundai Motor Group to co-develop an electric vehicle platform in the future, when that agreement had been put “on hold” before the merger, according to the complaint.

Patterson said in the complaint that once those developments were revealed in April 2021, the company’s stock plummeted, hurting shareholders.

Along with having the defendants compensate the company for the losses, Patterson asked the court to direct Canoo to reform its corporate governance measures.

Counsel information for Canoo’s board members and executives was not immediately available.

Sierra Jackson reports on legal matters in major mergers and acquisitions, including deal work, litigation and regulatory changes. Reach her at sierra.jackson@thomsonreuters.com