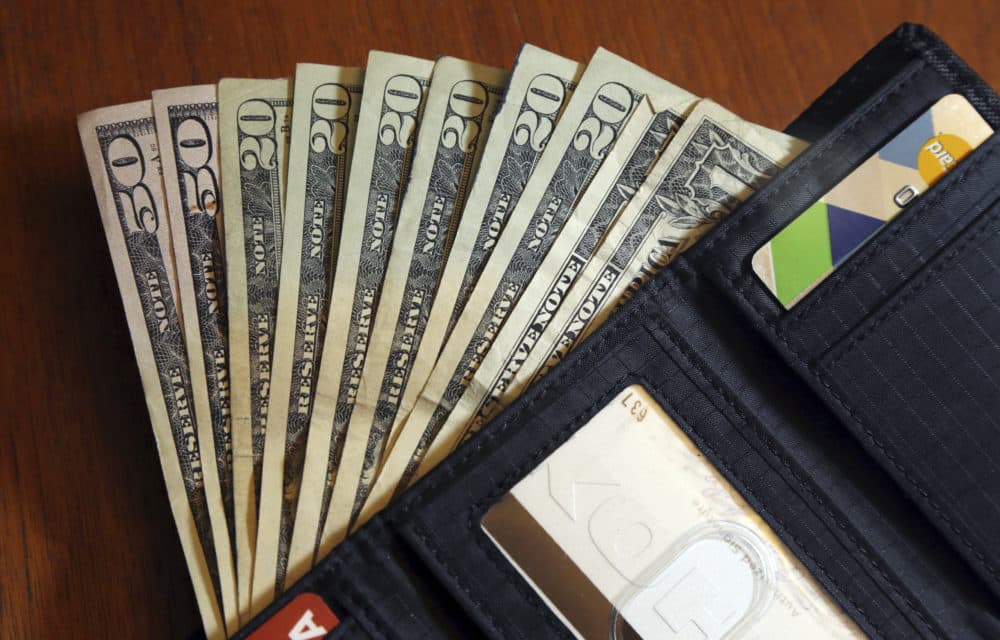 Retailers from Apple to Nike to Banana Republic are offering the delayed payment option. The plans have soared in popularity, especially among young people. One report from The San Francisco Chronicle found that Gen Z spends 925% more now through BNPL, also called point-of-sale services” compared to January 2020.

Jill Schlesinger, business analyst at CBS News and the host of “Jill on Money,” shares four things she wants wants you to know about those loans.

They can be useful.

“It’s a kind of cool, intuitive way of thinking about paying for something, if you don’t have all of the money on hand to afford it,” says Schlesinger. “It’s an installment plan.”

That means a piece of furniture or fashion item that costs $100 could become four payments of $25. It might be simpler or more convenient for a consumer than paying off a credit card down the line, Schlesinger adds

But make sure to pay on time.

A lot of the companies offer their service with caveats: If you miss a payment, there could be late fees and interest. Some of the companies charge high interest rates, particularly on larger purchases, when the customer pays late.

That means even if you can afford to pay, just spacing out and forgetting to pay the company back could lead to much a higher price tag than the original cost of the item.

“And some of these apps actually do have a small upfront charge every time you use the plan,” Schlesinger says. “So it’s not all unicorns and rainbows.”

They are probably profiting from your data.

A lot of these companies are using your data, says Schlesinger.

“I know we’ve made this trade for a long time,” she says. “ ‘Take my data, I’ll take the thing for free.’ But I think that there is an aspect of this that might make some people feel uncomfortable around it.”

Read the fine print and try not to buy anything you can’t pay off within a month, says Schlesinger.

“The Consumer Financial Protection Bureau warned that … while BNPL looks like some standard payment method with a little twist, it’s just another new form of debt,” she says. “Debt is very dangerous and it can certainly be dangerous if you’re going into an uncertain period. And I think this is an uncertain period for the economy, for markets, for individuals.”

Devan Schwartz produced and edited this interview for broadcast with Peter O’Dowd. Francesca Paris adapted it for the web.