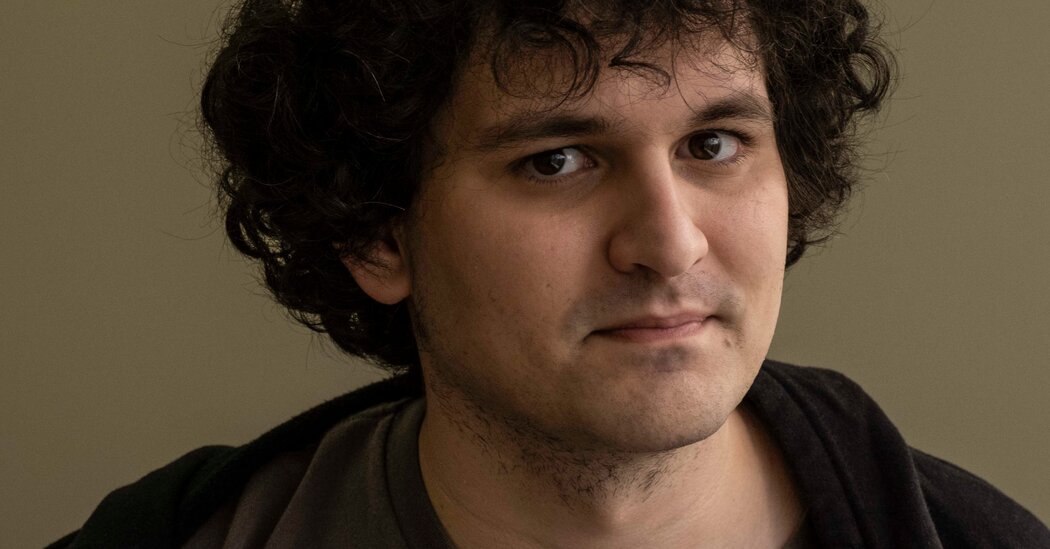 In a series of video calls and email exchanges with The New York Times, Mr. Bankman-Fried and Mr. Zhao discussed the paths that led them to crypto and their views on risk, profit and operating in regulatory gray spaces. The interviews have been edited and condensed for clarity.

You ran a cryptocurrency trading firm in Berkeley, Calif. Why move to Hong Kong?

Around late 2018, I went to a cryptocurrency conference in Macao — and it was sort of transformative. It was a three-day conference. And by the end of that I had like two weeks of meetings set up in Hong Kong, and I ended up in Hong Kong. At some point, it sort of had happened implicitly. I guess there’s a point at which I canceled my lease back in the Bay.

What was the appeal?

Being in Hong Kong unlocked something that I’d wanted to do for a while but I’ve always been missing a key piece of, which was to start an exchange. In crypto, exchanges handle basically the entire infrastructure. It’s every single part of a trade put together except for the buyer and seller, whereas in traditional finance, it’s all handled by like 12 different firms. Another important piece of it was that it needed a non-U.S. base of operations.

Why not in the United States?

So the most important part for us — and I think for a lot of the industry as a whole — is derivatives. The question is, well, what’s the regulatory framework for crypto derivatives? Most countries have taken the position, some implicitly, some explicitly, that they’re going to wait and see and that they will police things if there are things that seem bad or egregious or predatory. In the United States, the Commodity Futures Trading Commission has mostly taken the position that this is a regulated financial activity. But there isn’t a crypto derivatives exchange license.

A critique of exchanges like yours is that the high leverage available to crypto derivatives traders accelerates cascading liquidations that amplify volatility in cryptocurrency markets. Could this pose a risk to the wider economic system?

Oh, I absolutely think it could. I do think it is true that this could cause cascades in the economy more generally if crypto got big enough. That being said, this is not unique to crypto. Crypto is unique in how quickly these moves are sometimes realized. But obviously, in 2008 you saw this, right? It played out over the course of months instead of hours. But this is what happened. One bank fell, and that triggered liquidations on another set of portfolios, which triggered liquidations on another one.

Should your industry rethink high leverage?

So I feel conflicted. I basically think that there would be a lot of gains from reducing leverage in the system. I think that you would prevent some of the crashes that we’ve seen. I also think there’d be a lot of losses from doing it and that you also prevent a lot of economic efficiency if you get rid of it. It’s a bit of a double-edged sword. So there are some exceptions to this, but with most of the exchanges, a general consensus is maybe we should just get rid of 100 and 50 and anything above 10X. We would get consumer outcry if we got rid of it, and we’d get very bad press. But it might be the right thing to do.