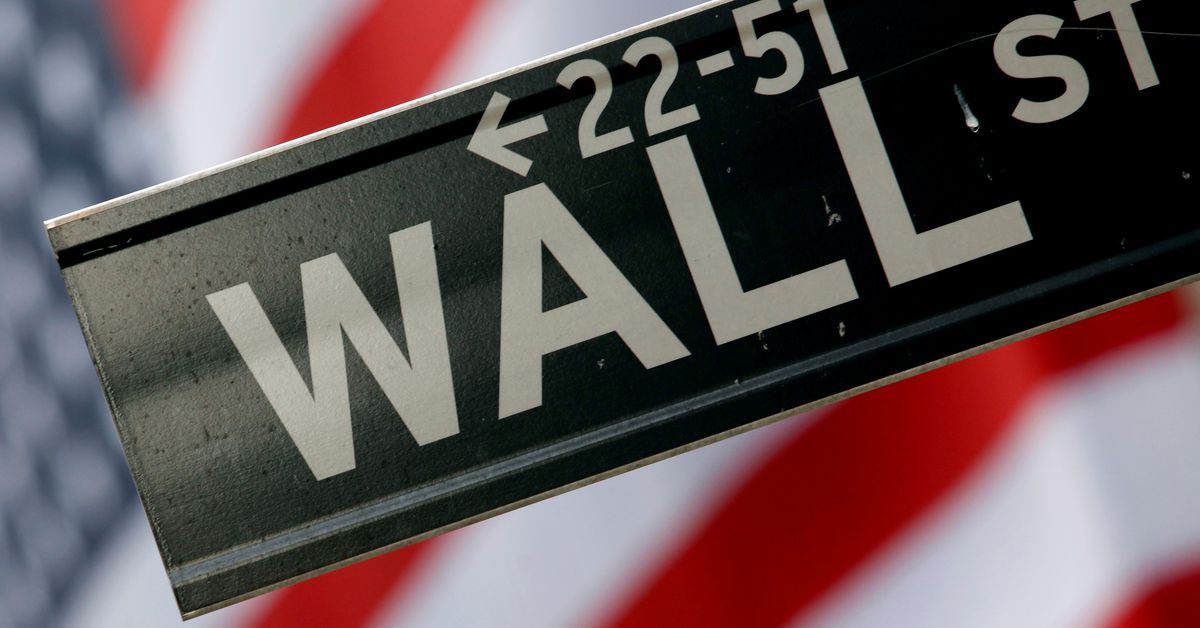 The future of where euro derivatives are cleared for customers in the bloc became a focal point in the Brexit debate, with EU politicians keen to wrest control of the 100 trillion euro ($122 trillion) market away from the City of London after Britain quit the EU.

Whilst employing a relatively small number of people, euro clearing is a central cog in European financial markets so EU policymakers argue they should have full oversight of it.

New York has already benefited from Brexit after most trading in euro derivatives in London left for the EU and SEF platforms in the United States following Britain’s full departure on Dec. 31 2020. read more

Brussels is now targeting clearing, which ensures a transaction is completed even if one side of the deal goes bust, and the United States could end up grabbing business here too.

LCH accounts for over 90% of global clearing in euro interest rate swaps and says it is already supervised by the EU.

But the LSE unit only has permission to serve EU customers until June 2022 and industry officials say a shift in some euro clearing from London is now inevitable.

Although the European Commission said in January it would issue “recommendations” by mid-2021, it is now unlikely to be made public, a source familiar with the situation said.

The LSE has said that LCH members don’t want to split the market by moving clearing from London.

“If you want to build up liquidity in the EU, we think it should be voluntary, market driven and happen over time,” said Bruce Savage, head of the Futures Industry Association in Europe.

Banks have begun discussing how such an unprecedented shift could be done smoothly and for which products, industry sources say. Some banks insist it should be up to clients to decide where they clear.

“Banks want to move just the amount needed so that LCH gets some form of permanent access to the EU from June next year, and EU banks maintain access to a global pool of clearing business,” one senior industry source said.

Only a quarter of euro swaps clearing at LCH have an EU counterparty over which EU regulators have direct influence, leaving most of the global market in London.

The global euro swaps market totals 100 trillion euros in notional outstanding, with LCH making up 80% and Eurex 20%. The German operator has been targeting a 25% stake.

“We are in favour of a market-driven alternative for clearing euro swaps within the EU,” Eurex Clearing board member Matthias Graulich said.

Relocation involves closing a position in London and opening a new one in Frankfurt, a complex process that has never been undertaken on the scale envisaged.

“There is no first mover advantage as the first mover won’t get better prices,” industry sources said.

EU pension funds with business predominantly in euros might be more willing to relocate clearing, but many of LCH’s EU customers clear more in dollar swaps than in euro swaps, meaning they need multi-currency clearing, industry sources say.

“Our approach is to offer a full-service portfolio focused on the euro across fixed income futures, swaps and repos. This is different from LCH,” Graulich said.

Relocation could be further complicated if the EU narrowed LCH access to the bloc after June 2022 to clearing only non-euro swaps, and the EU’s securities watchdog ESMA is studying if there should be forced relocation of euro swaps clearing.

ESMA said it aimed to complete the assessment well in advance of the June 2022 deadline.

Unable to reap savings from clearing in multiple currencies in London, EU customers could turn to the CME in the United States, which has long-term EU permission to serve customers from the bloc.

“For some EU buyside customers with multi-currency positions, they would be more likely to shift positions to New York than to the EU,” a senior industry official said.

Should clearing business move to the United States, the EU would have even less oversight of the activity, said Scott O’Malia, CEO of the International Swaps and Derivatives Association.

LCH must serve three months’ notice to customers to shift euro positions from London if Brussels refuses to renew access from next June, meaning the clock is ticking.

“It’s not terribly clear where this is going to go,” said Katharine Braddick, head of financial services at Britain’s finance ministry.