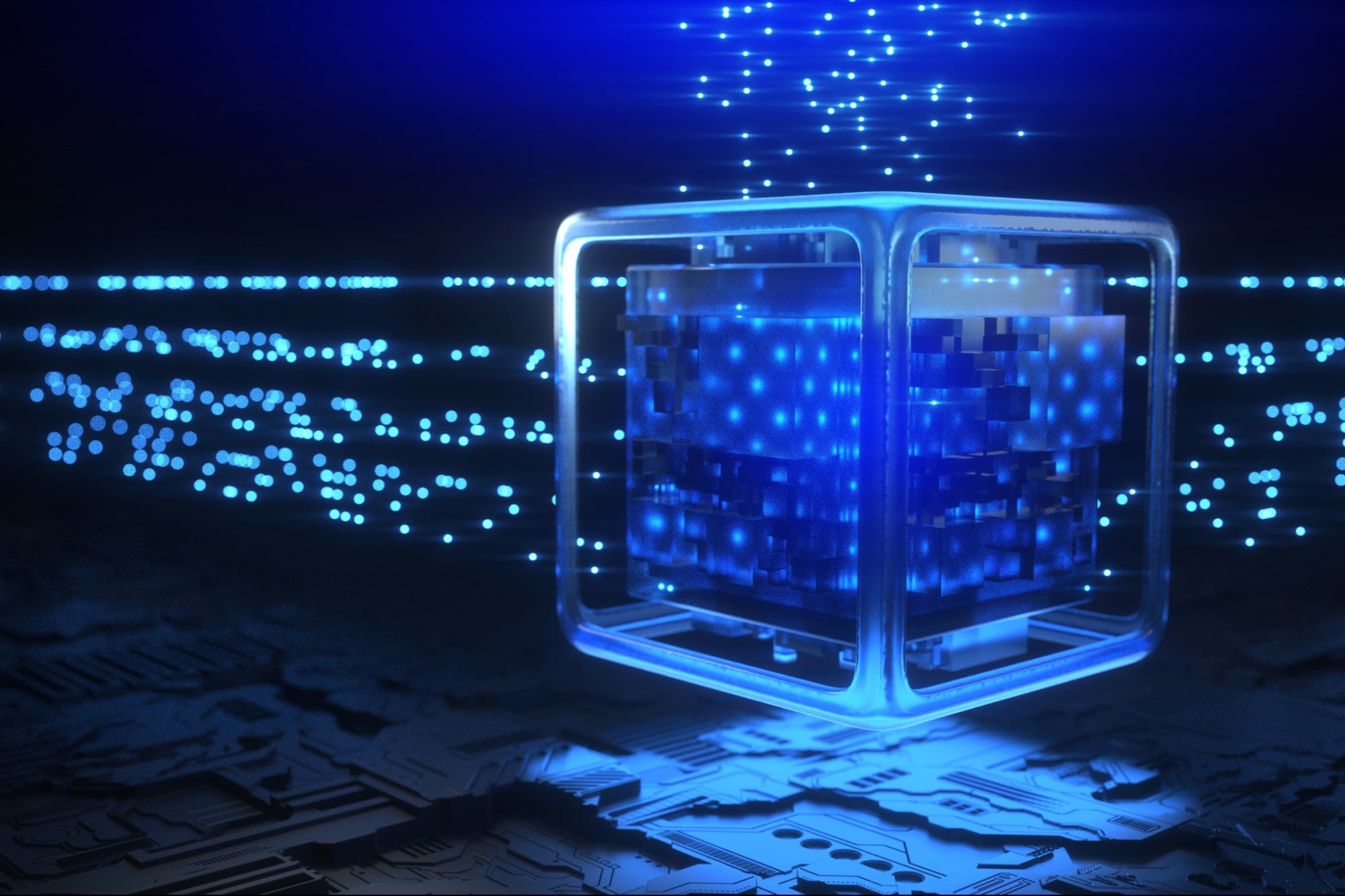 Opinions expressed by Entrepreneur contributors are their own.

On Thursday, January 28th, Robinhood received a request for $3 billion in collateral from the Depository Trust & Clearing Corporation (DTCC). This prompted the broker to halt purchases of GameStop shares on its trading platform in order to reduce the size of the collateral desired by the DTCC. In the aftermath of this incident, Robinhood has been rallying for a move away from the current T+2 standard for settlement of trades to instantaneous settlement. This is because the DTCC collateral requirement is a result of the current T+2 standard. Essentially, the DTCC has to ask participating brokers, such as Robinhood, for collateral to insure against the event that the broker goes bankrupt between the time the trade is entered into, and the two days it takes to settle the trade.

While I was in San Francisco a few years ago, I met with private equity expert and technologist Ankit Kumar, who would go on to mentor and teach me about blockchain technology. He essentially told me that blockchain technology and smart contracts are a new paradigm in computing. This allows a software program to make trustworthy commitments — something not possible before. This in turn enables instantaneous settlement of contracts with zero counterparty risk and an immutable auditable trail of the transaction — all at essentially zero cost. The use cases are infinite, especially in the world of finance. Projects such as Maker, Compound and Uniswap are now building the basic infrastructure of a stable digital currency, money market, and exchange. You will likely see an explosion of use cases across all segments of finance such as payments, real estate and insurance.

Let’s look at some of the key advantages of blockchain technology and some of the potential impacts on the financial ecosystem.

In the 1960s, the US stock exchanges were on a T+5 settlement standard. The NYSE closed every Wednesday to make sure the settlement backlog could be cleared. Stock certificates were recorded in physical form and the settlement process required couriers, known as runners, to transport these certificates from one broker’s office to another.

The creation of the DTCC in 1973 followed by the process of first immobilization and then dematerialization of stock certificates enabled today’s T+2 standard and electronic trading systems.

However, distributed ledger technology can take us further into an era of instantaneous settlement. This would ensure that shares and money are exchanged simultaneously and completely eliminate the risk that money is not delivered once the shares are exchanged, and vice versa. This in turn can obviate the need for intermediaries in a transaction and open up participation in financial markets to people who otherwise were left out because they did not “know” the right intermediary, or were not judged to be a “reliable” counterparty by biased intermediaries.

In the current system, the DTCC only tracks ownership of stocks at the broker level. Each broker in turn keeps internal records of actual investors, called beneficial owners, who purchase stocks through them. There is, however, no master registry of actual stock ownership. As a result, there can arise situations where there are dual claims on ownership of the same stock.

In contrast, a blockchain-based system would record the entire chain of stock lending, borrowing, and selling, and would maintain an accurate record of the actual owner of shares at any particular moment.

Under the current system, situations arise where it is impossible to correctly distribute proceeds to the right people because of these conflicting claims. This is easily observed in cases where trades remain unsettled prior to a take-private transaction, or in situations where there is heavy shorting of the stock. A classic example of this is the Dole Foods case. A blockchain-based system would ensure that the rightful owners receive accurate proceeds in any situation, and therefore make the financial system more equitable and reduce litigation.

Related: What is Blockchain? We Explain the Technology of Blockchains

3. Pay key contributors for the value they create in a network

The low cost, instantaneously transmitted, and permanent record of ownership enabled by blockchain further enables the transfer of “value” at scale. As a result, key contributors who help build a network and make it valuable can benefit economically from the increase in value of the network. Imagine if the key early users and contributors on Facebook, Twitter and LinkedIn were able to economically benefit from the value they provided to these networks.

A great example of this concept is the compound token, which distributes the value of this lending platform to the key suppliers and borrowers, who are helping build this platform.

Blockchain technology can deliver immensely powerful benefits, such as reduced counterparty risk, accurate ownership records and fair distribution of value to key network participants. It is imperative that all stakeholders come together to enable moving the backbone of our financial infrastructure to this technology.