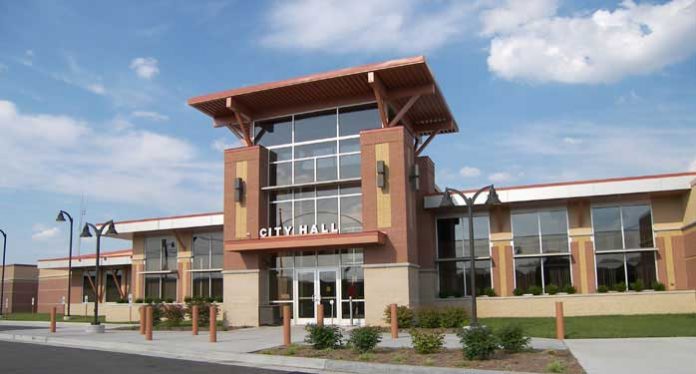 West Plains, MO – Thursday (7/1), the West Plains City Council met in special session and approved the hiring of Earlene Rich as the city’s finance director. Rich is a Certified Public Accountant and comes to West Plains with 12 years of city government experience. She served as Deputy Finance Director for the City of […] 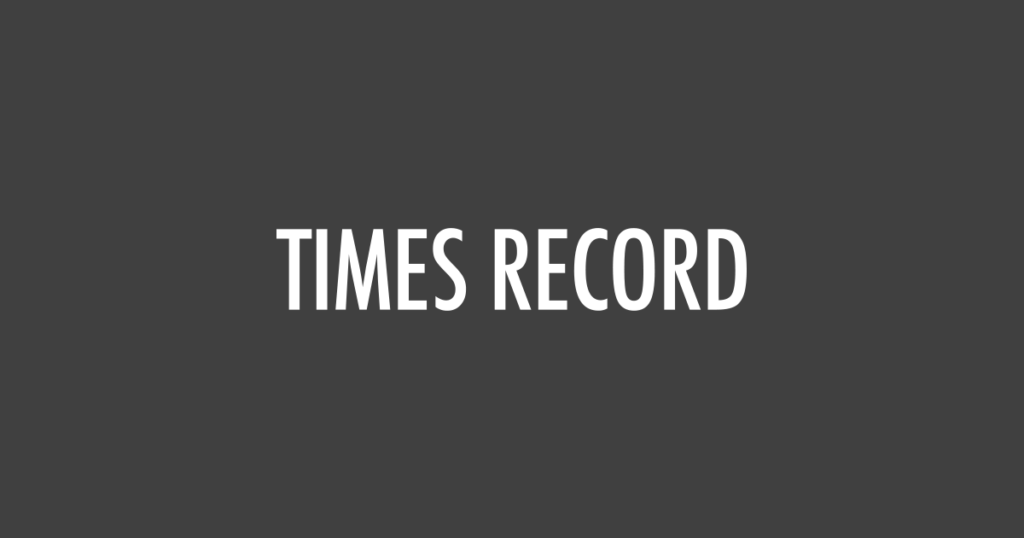 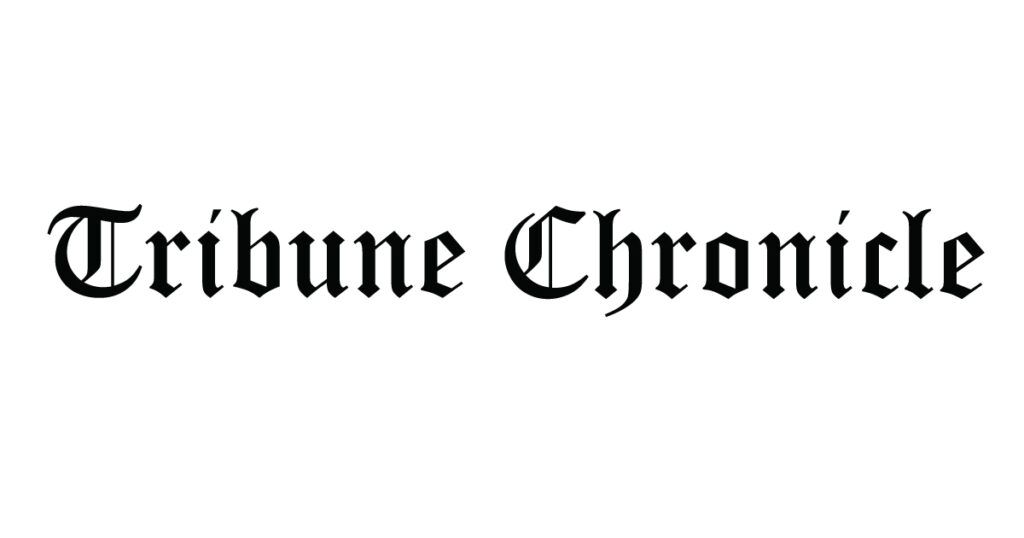 NEWTON FALLS — In response to learning she has been placed on six-month suspension without pay from her job as village finance director, Anna Musson has made an appeal via letter to village council charging her boss with retaliating against her. In a May 28 letter to council members obtained recently by the newspaper, Musson […]