Huobi, one of the largest cryptocurrency exchanges in the world, has reportedly restricted derivatives for new and existing users over concerns about China’s regulatory crackdowns. Chinese journalist Colin Wu reported on Twitter Thursday that Huobi had temporarily dropped the maximum allowable trading leverage from 125x to less than 5x for existing users. In addition, new […] 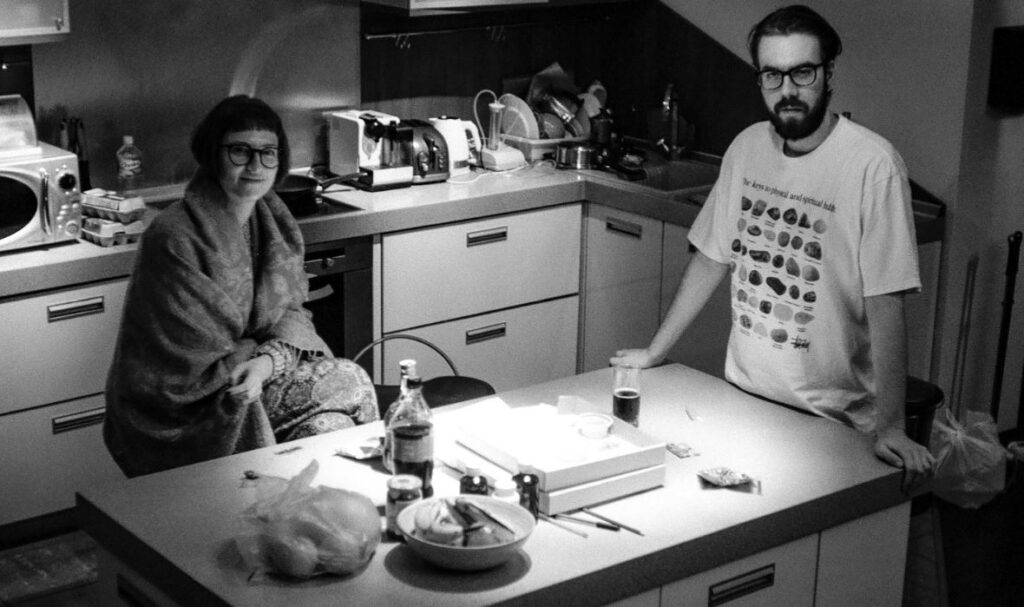 In light of today’s report on the comparative advantages still enjoyed by mediocre men over exceptional women in finance, it’s worth considering how women can be helped to succeed. Men are an important part of the equation, especially men in the home. Speaking at this week’s Women in Quantitative Finance Conference, a selection of top female quants said […] 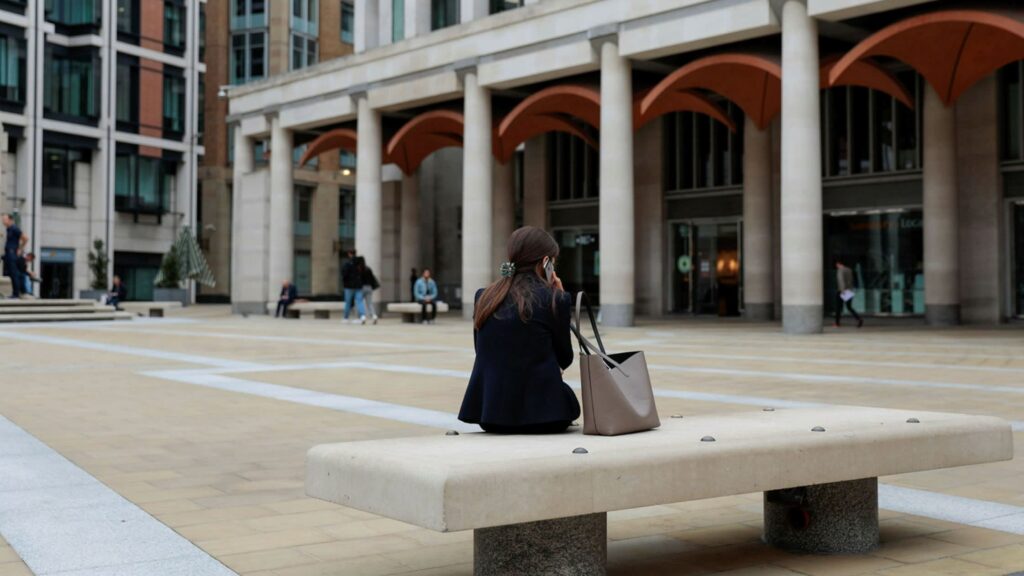 Careers for some women in finance are being held back by “mediocre” male middle managers adept at playing internal politics, according to a report backed by some of the City of London’s largest financial institutions. Research by Women In Banking and Finance and the London School of Economics — which has been supported by groups […]